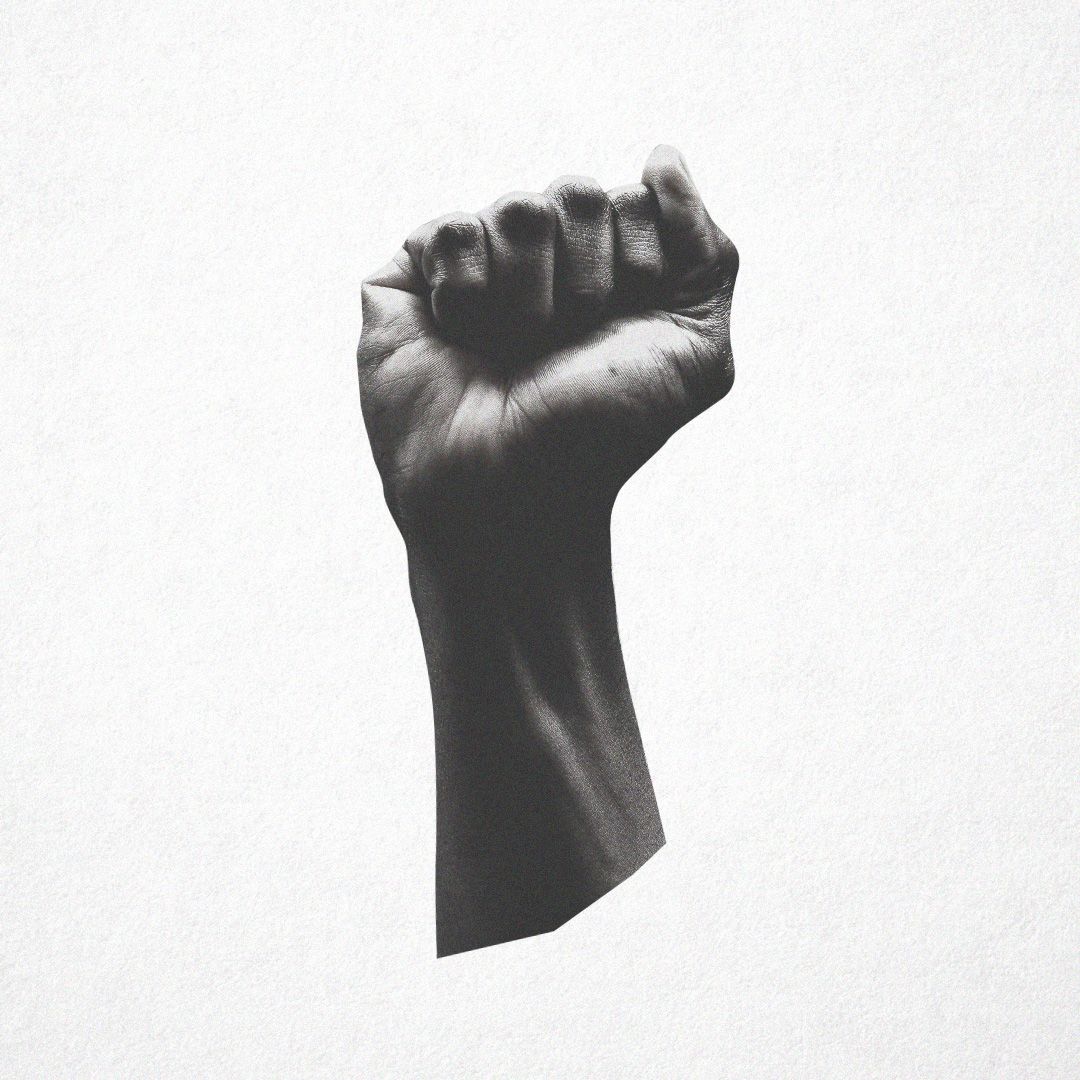 Did you know that the traffic light, the world’s fastest computer model, and Calendly were all created by Black Inventors? African Americans have consistently played a key role in some of the most exciting innovations to come out of the United States, in every industry you can think of.  We’re so grateful to the brilliant minds who dedicated their skills and time, often in the face of severe discrimination, to produce tech products and companies that have helped shape the world and how we live in it.

We want you to know about the Black inventors, technologists, and leaders that helped improve our way of life in major ways. Let’s start it off by going back in time to the ones who set the foundation.

Historical Black Inventors and Their Inventions

We can see clearly now thanks to Dr. Bath. She was the first African American resident in ophthalmology at New York University’s School of Medicine. In 1981, Bath created the Laserphaco Probe, a device that provides a non-invasive, as well as an almost-permanent, solution to cataracts. In 1988, she became the first African American female doctor to receive a patent for a medical invention.

Since Neighborhood Watch is not always enough, Brown, along with her husband Albert, created the first closed-circuit television system used for home monitoring. This system was the foundation for the industry and is used in the majority of home security platforms we see today. No more worrying about staying safe in your home, with Brown’s high tech security system keeping watch 24/7.

If you were the kid who had lawn mowing duty every week, or you think mowing the lawn is a good work out, you can thank John Burr. In 1899, Burr patented the rotary blade lawn mower. He also improved the ability for mowers to get closer to buildings and wall edges, a life-saver to weekend yard warriors everywhere.

By using 65,000 processors that perform computations at 3.1 billion calculations per second, Dr. Emeagwali created the world’s fastest computer in 1989. That year, he won the Gordon Bell supercomputing prize. His wife, Dale Emeagwali, is also a leader in her field, winning Scientist of the Year in 1996 for her contributions to biochemistry, microbiology, and molecular biology.

Winner of the National Medal of Technology in 1991, and an inductee of the National Inventors Hall of Fame in 2007, Federick Jones has around 60 patents. He’s made innovations in refrigeration, improved long-haul transportation of perishable goods, and invented air conditioning units for military hospitals and more.

If you’ve ever lived in a fourth floor walk up, you know how great an elevator can be, and you’ve got Alexander Miles to thank for that.  Miles and his majestic beard got the patent for an improved automatically opening and closing elevator door design in 1887.

First person in Cleveland to own an automobile, heroic underwater rescuer, inventor. Garrett Morgan’s contributions to society included an underwater breathing device, the modern gas mask and, in 1923, a new form of traffic signal that featured a warning light to alert drivers that they would need to stop.

It’s tough to pin down a Black inventor as prolific or talented as Lewis Latimer. He invented train bathrooms, worked on the patent for the telephone alongside Alexander Graham Bell, improved on Edison’s light bulb design and installed the first electric plants in Philadelphia, New York City and Montreal, won a patent for designing safer elevators and rounded out his career by creating disinfecting and cooling systems for hospitals. Oh yeah and he also painted, sometimes.

Nuclear physicist, inventor, trailblazer and published movie critic? It can only be Henry Sampson, the first African American to earn a Ph.D. in Nuclear Engineering in the United States. Sampson used his education to work on a patent for a gamma-electrical cellular phone in 1971. This innovation directly converts nuclear energy into electricity, and helps power satellites and space exploration missions. In addition to also holding patents for solid rocket motors, Sampson also published the pioneering black film history book, Blacks in Black and White: A Source Book on Black Films.

Granville T. Woods was a powerhouse of railway inventions, holder of around 60 patents, and an innovator his entire life. He created the induction telegraph, the trolley car, and the third rail that still helps trains run today. Woods’ inventions saved countless lives.

Now that you’ve learned about Black historical figures that made major strides in the field of technology, let’s go over some of the world's most successful tech companies headed by incredibly innovative Black professionals.

The one in charge: Marc Jones, the Chairman and CEO

The one in charge: Tope Awotona, Founder and CEO

Always trying to find the best time to meet up with someone? Calendly can help with that, especially since it’s used by 30 million people. We even use it at Thinkful.

The one in charge: Charley Moore, Founder and CEO

Individuals and small businesses can receive legal services like incorporation, estate plans, legal health diagnostics, and legal document review all from the comfort of your home. Founded by a former internet law and business attorney for a high-power Silicon Valley law firm, you’re in good hands.

The one in charge: Ralph A. Clark, President and CEO

ShotSpotter is used at various police stations from New York to Chicago, college campuses, and more to help keep our cities safe.

The one in charge: Jessica O. Matthews

The one in charge: David Steward, the Chairman and founder

We love that the tech industry has been positively impacted by Black professionals forging new paths and creating solutions.

Interested in creating a tech innovation of your own? See how Thinkful could help you with the tech skills to create the next big thing. See how we work.