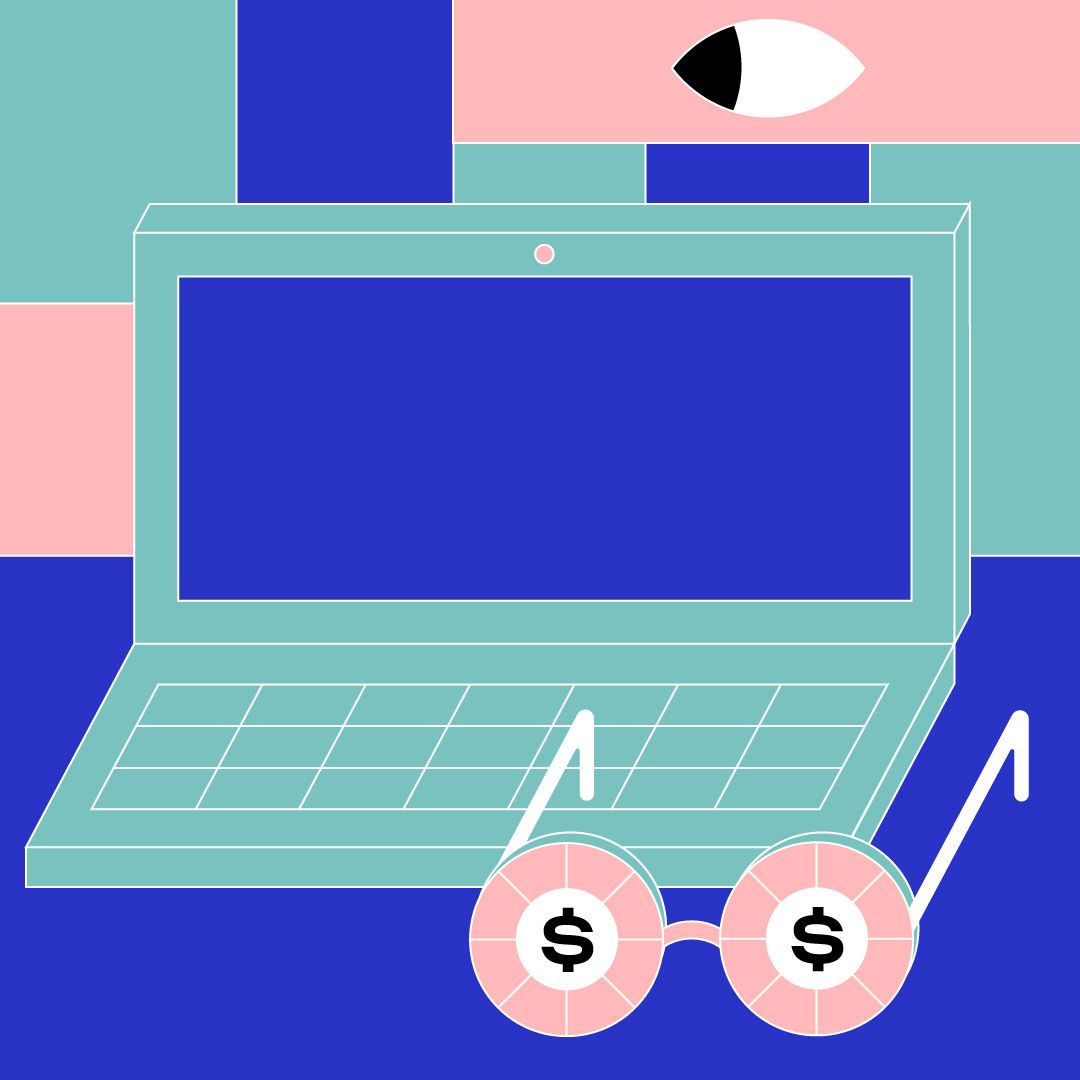 Coding Salary: How Much Do They Make?

In the last few years, we’ve seen a huge spike in the demand for coding skills in several industries. As a coder, there are tons of ways you can add value to an organization and make real change.

If you’re reading this article, chances are you’ve already thought about a career in coding. But first, you probably want to know what you can make as a coder, and we don’t blame you. So let's check out a typical coding salary and review the many factors that could impact your paycheck.

You know you want to become a coder, but first things first. Let’s start by understanding what a coder does. As the name suggests, coders write code: the foundation of any software, app and website. Any function that a computer or an application performs is the result of code. The skill level of a coder can truly make or break a company.

You can write programs using different programming languages, and there are lots to choose from these days. Typically, an average programmer knows at least two or more coding languages. Most people make it a point to gain an in-depth knowledge of the languages they want to specialize in. Which coding language you choose to learn and implement first will depend on the career path you want to follow.

The following are some of the most popular coding jobs:

These are just a few of the different roles you can have. There are many more specializations like security, networks, business analysis, data science, and machine learning.

The Skills Every Coder Needs

Although the occasional company may ask for a degree in IT or Computer Science, a lot more people learn to code beyond the confines of formalized institutions like schools and universities. Online learning and specialized courses have helped with this change. Our Software Engineering course is a great option if you’re looking to start your career in as early as 6 months.

What’s great about code, is that you don’t need to be a superhuman to succeed as a coder. All you need if you want to learn to code is a willingness to do so. However, self-learning takes a lot more self-discipline. You’ll have to consistently put in the work yourself if you want to get anywhere.

When you choose to learn by yourself, it’s also a bit harder because there’s no one to help you when you have questions. Also, it may be harder to find a job because you won’t know what to expect.

With all of that said, the amount of information on coding careers can be overwhelming. However, regardless of the position you choose, there are a few skills that all programmers and coders need. First of all, all programmers need to have good problem-solving skills. They need to think logically to solve real-world problems and convert them into code. So, while learning to code, you’ll also have to have a good grasp of computer logic.

As a programmer, you also need to have a good eye for detail. This is because even a small syntax error can produce wrong outputs or stop the entire code from running correctly. But don’t worry, when you understand the language and its syntax, you’ll know what to look for when errors happen.

Algorithms are an important part of programming fundamentals. They provide a way to solve problems efficiently by understanding the way computers “think”. You need to know about basic sorting algorithms and other commonly used algorithms. Depending on the course you take, you might have to learn this one on your own.

Also, an ability to think in an abstract way will be helpful for you. You won’t be able to see the output of your code until it’s working correctly. You’ll only have an inkling as to how you want it to work. Thus, you’ll need to be able to code while you keep the big picture in mind.

Last but not the least, you need to have good communication skills. This is so that you can collaborate with different teams and clients. You’ll receive a lot of feedback on your work and you’ll have to incorporate those points in further development work. You need to understand what is and what isn't possible with code, and you have to be able to communicate that with your team.

Regardless of which career you choose, there are a few common languages that you can learn. HTML, CSS, Python, Java, SQL, and JavaScript are some of the most popular languages. Once you get a good grasp of the basics, you’ll be able to code in no time.

There are role-specific languages you can learn too. To make it easier for you, we’ve listed them below.

You’ll find a lot of job roles in the coding field. People who code usually earn a good salary, but it also depends on some factors. The compensation plans differ for different roles and levels of experience. The number of coding languages you know is another factor that might impact your salary.

The average salary for an entry-level coder is $50,000. However, your salary will go up quite a bit shortly after. For coders with many years of experience, it can be hard to pin down an average salary structure. It depends on the technology that you work with.

Web developers can earn $70,000 per year on average. However, the salaries differ for different cities. Some of the cities that pay the highest for web developers are:

Programmers who work with computer and network security can earn an average of $111,000 per year. The highest paying cities for security engineers include:

Similar roles such as Information Security Analysts can earn $94,000. Network Security Engineers can earn $114,000 on average.

Software developers can get lots of benefits like health insurance, visa sponsorship, and stock options.

The top skills required for system engineers include knowledge of system architecture and security. Similar roles such as Systems Administrators can earn around $84,000 per year, while Network Engineers can land packages of up to $104,000.

If you get a certification from a reputed source for your specialization, you’ll also add value to your profile. It shows that you’re well-versed with the concepts required for your role.

It should also be noted that job satisfaction for programmers tends to be high; programmers report manageable stress levels and a good work-life balance. There is also more flexibility in the work environment.

Final Tips for Your Coding Career

There isn’t only one path for you to become a coder. There are many opportunities which have different requirements and provide different benefits. You can learn any programming language of your choice, and then find opportunities to suit that skill.

As we can see, coders receive a good salary. To get there, you need to be skilled in a couple of coding languages and polish up your soft skills. Being able to code not only gives you good job opportunities, but it also enhances your problem-solving skills. It provides you with an ability to think out of the box.

A coder has to keep learning new technologies in conjunction with their existing skills. As a coder, you’ll continue to deal with evolving technology. So if you like career growth, then this is a great field for you. Once you develop a passion for coding, your career will shoot to new heights as well.

If you’d like to learn more about how to succeed in a career that includes coding, you can speak to a member of our team. We’ve helped 86% of the students from our Software Engineering Course land the job of their dreams, and we want to do the same for you. If you’re still not sure if coding is right for you, check out more of our helpful blog articles.

How much do Thinkful grads make?

Thinkful graduates learn the skills that top employers look for when they're hiring Software Engineers. On average, our graduates increase their salary by $20,000 per year.

Will a degree help me make more?

A degree, or even an online coding course or bootcamp, will almost certainly increase your salary potential. You'll have a valuable line on your resume, and you'll also learn the skills that employers value.

How do I get into coding?

An online web development bootcamp is a great introduction to the field. You'll learn the tangible skills that lead to a great job. You'll also build up a professional portfolio and finish off your program with interview and job application guidance.