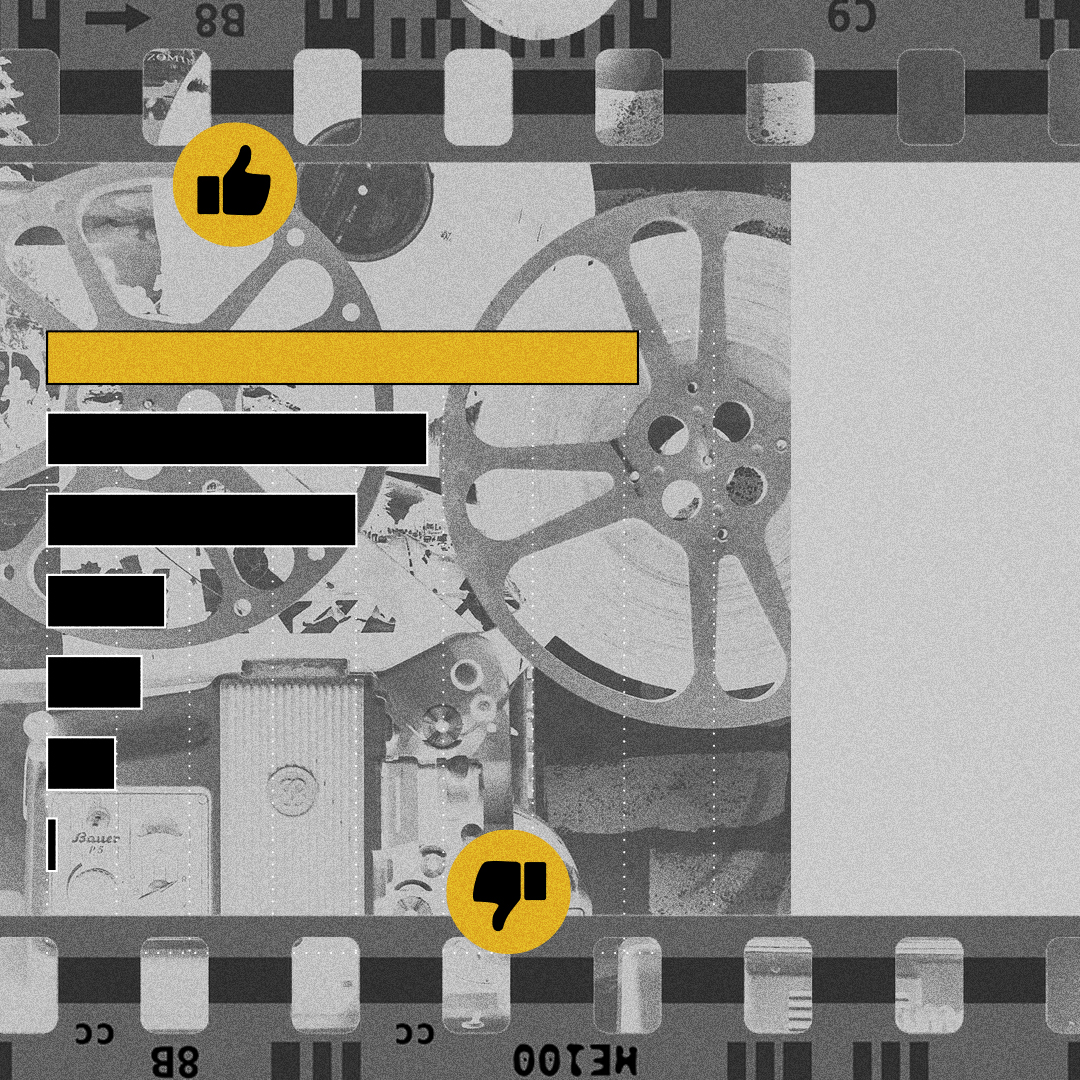 The short-lived popular movie category, the first time in 30 years without a host, the decision to give out certain awards during commercial breaks - the golden statues haven’t even been handed out, yet the 91st Annual Academy Awards are already the most controversial in recent memory.

These headlines have overshadowed what should be the biggest storyline heading into “Hollywood’s biggest night” - the race for Best Picture is as close as ever.

Take a look at the precursors, for example. Unlike previous years, no single film has dominated.

So who will go home with the most coveted prize in film? Utilizing the predictive power of data science, our money is on Roma!

Here’s how we got there.

In order to make our projection, we utilized Random Forest Classifier - the same method we used to accurately predict Shape on Water in 2018. Random forest classifier is a machine learning algorithm that determines the relationships between variables through the creation and evaluation of decision trees. In the case of our Oscar prediction, these decision trees ask simple Yes/No questions like “Did the film win Best Picture at the Directors Guild?” or “Is the film’s IMBD rating higher than X?” and the Random Forest Classifier figures out their relative importance.

After evaluating thousands of decision trees, here's what the algorithm believes matters most in 2019.

With new data each year (from the previous Oscars), the relative importance of these questions can change. Here’s how things have changed between 2019 and 2018.

A Closer Look at the Predictions

Rather than generating a single prediction, Random Forest Classifier provides us with a probability score for each nominated film. The gap between Roma and the next closest film - Green Book is 12% (36% → 24%.) That’s a closer predicted margin than last year’s two picture race between Shape of Water (47%) and Three Billboards Outside Ebbing, Missouri (27%.) 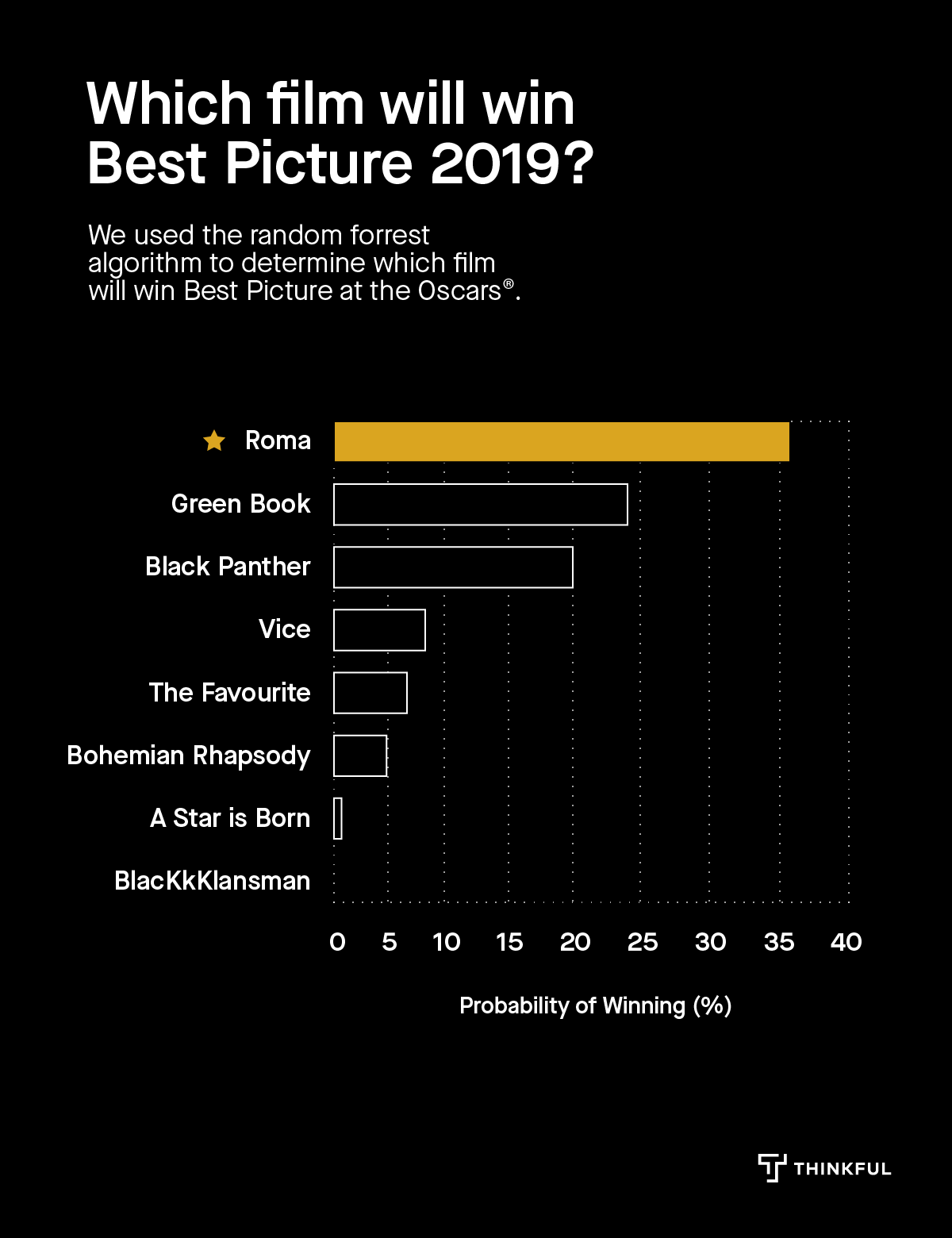 If you’d like to cite this story on your digital publication or blog, please make sure to mention that this prediction was conducted by Thinkful’s data science bootcamp.