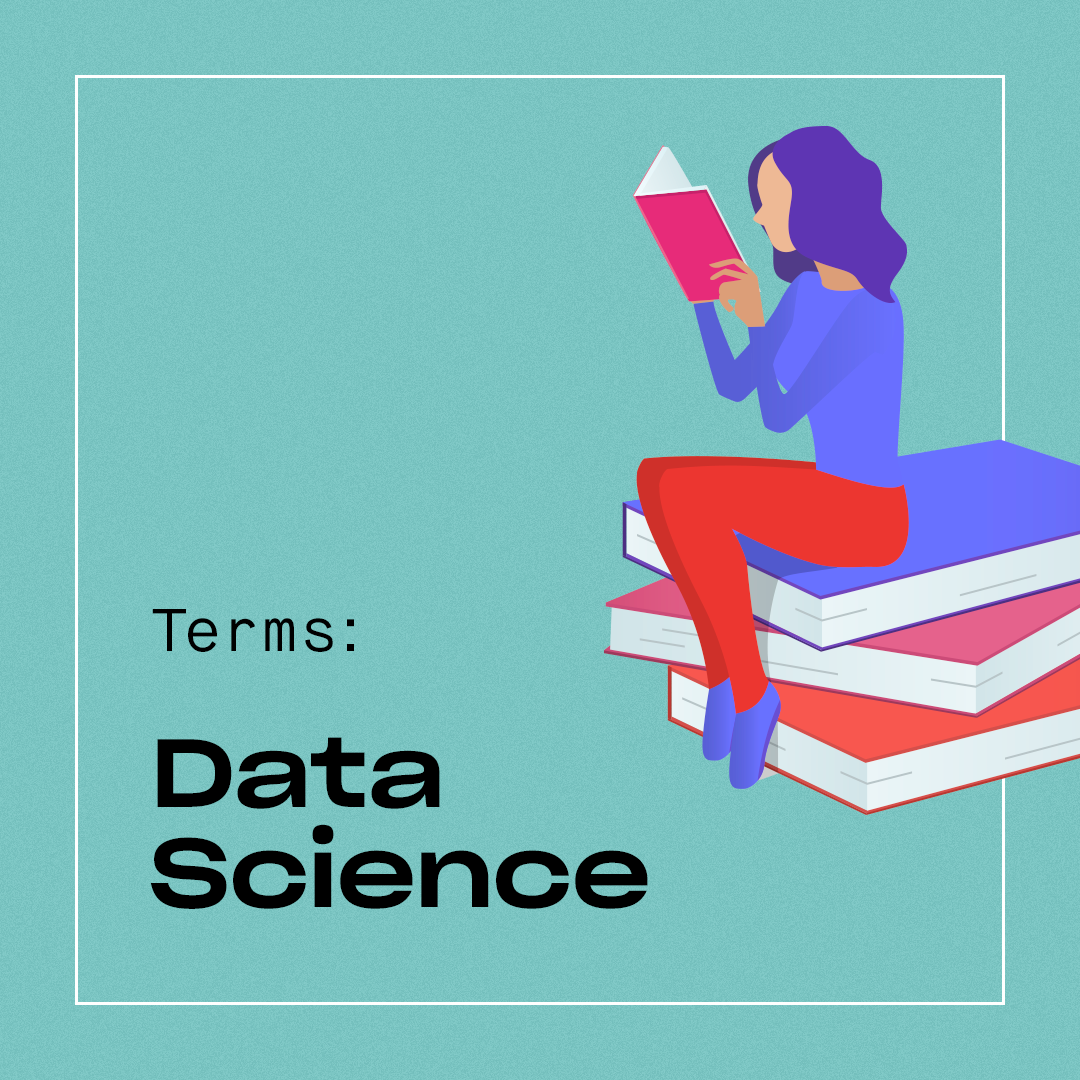 Businesses and organizations in the modern world are driven by data. Big data informs the key strategies and major decisions made by businesses every day. However, the massive amounts of data being generated every second are in raw form. Data science is a multidisciplinary field that combines various tools, machine learning patterns, and algorithms to uncover trends and patterns in the raw data. These trends and patterns are then used by businesses to optimize their productivity and revenue.

Data scientists analyze raw data to gain valuable insights for businesses or organizations. An important part of their job is working with stakeholders to understand their business goals, and working out how they can use data to meet those goals.

As the field of data science expands and becomes more central to business operations, it can be challenging for beginners and people with no tech background to understand the various terms being thrown around by data scientists.

So here's a run-through of some of the common technologies, words, and phrases used in data science:

For example, take an algorithm that is being trained to identify female human beings. In supervised learning, the data scientist will use labeled images of female human beings to ‘teach’ this data to the algorithm, which is fed to it in a labeled manner.

For example, the algorithm being trained to identify female human beings under unsupervised learning will not be fed any labeled data. Instead, it will learn the characteristics of female humans on its own and then assign its own labels to distinguish female humans from others.

Now that you’re familiar with the most commonly used terms in the industry, you can learn more about the exciting world of data science and get inspired to start your own career in data.

Getting a Data Scientist Job