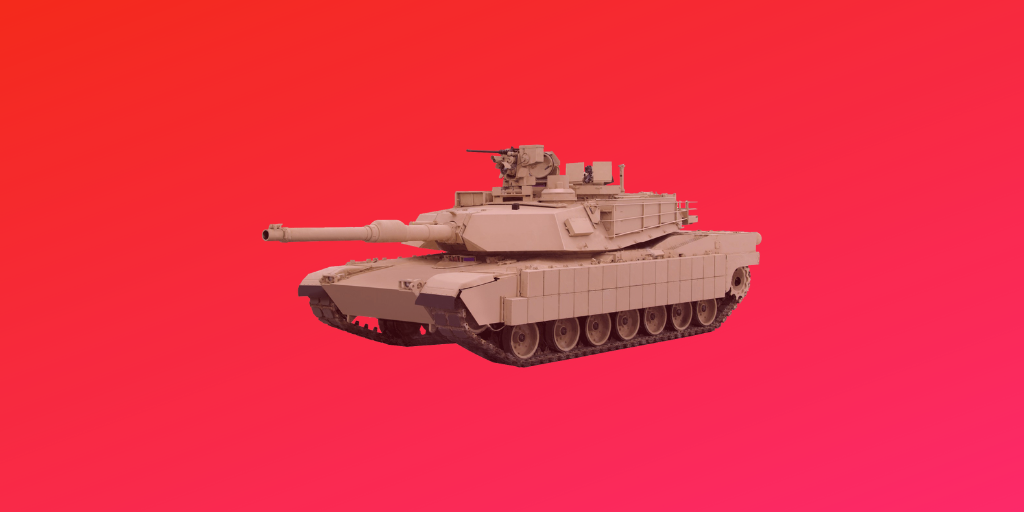 Two M1 Abrams tanks were the centerpieces of a July 4th, 2019 celebration called Salute to America. According to the Washington Post, it marked the first time in 28 years that tanks drove through the nation’s capital—sparking intense reactions from both sides of the aisle.

Even before the event, the M1 Abrams had sparked controversy. Purchased by the Iraqi military following the downfall of Saddam Hussein, some M1 Abrams have come under control of the Iraqi militia as captured by footage taken during the Syrian Civil War.

Considering the national security implications, DC-based student Matthew Pokorny wondered if data science could be used to help speed up the identification of M1 Abrams that have fallen into the wrong hands. Using a machine learning program called YOLO, Matt trained an algorithm to sift through thousands of pictures and identify which contained an M1 Abrams with over 99% accuracy.

Data scientists aren’t just building the next big video streaming service or e-commerce sight—many are solving some of the world’s most complex problems. Find out more about our data science bootcamp, and see if it's right for you.