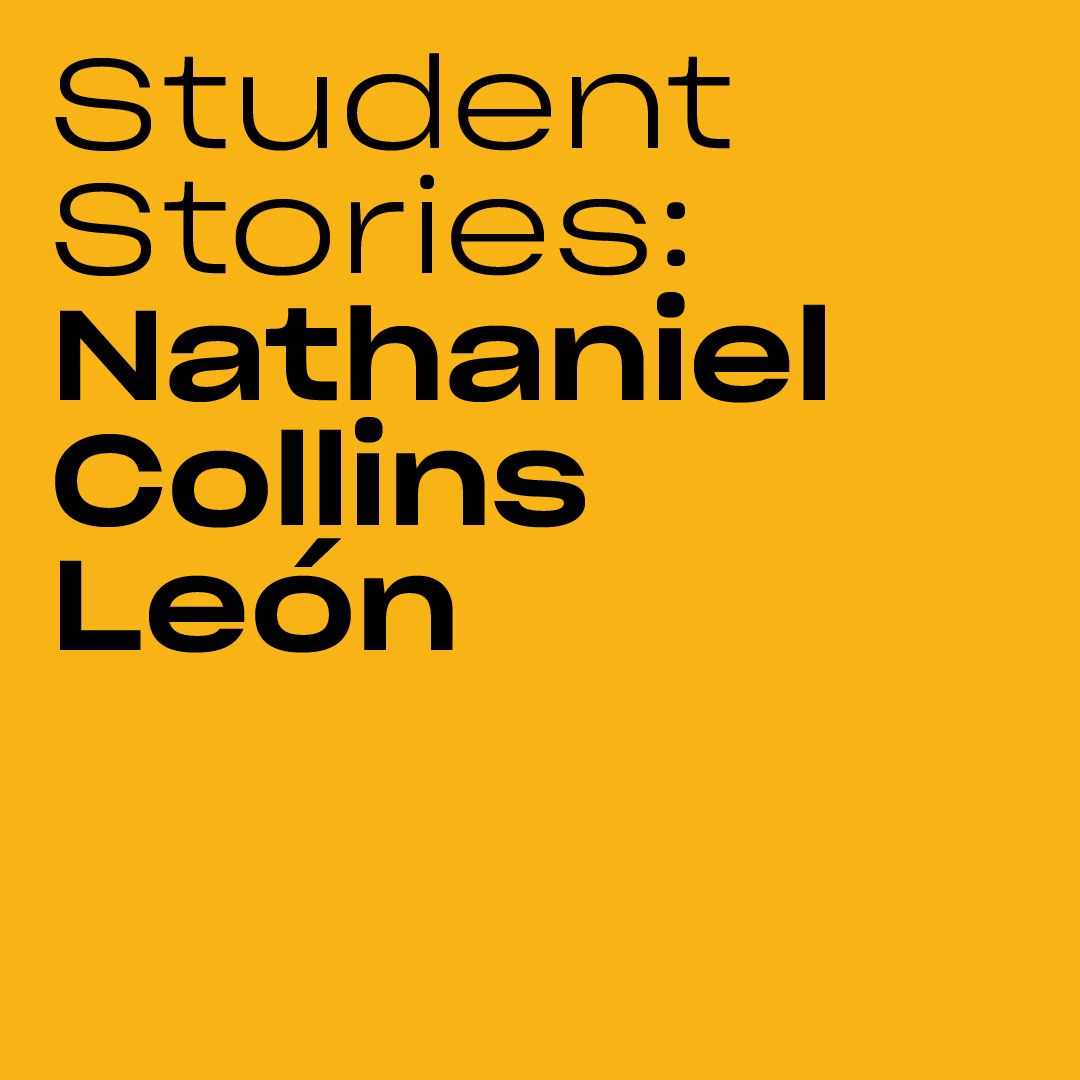 Ever start down one path, and realize it wasn’t the best fit for you? That’s exactly what happened to Nathaniel León. Nathaniel earned a degree in Psychology, but found himself working in the insurance industry as a claims examiner and then quality analyst. His job required him to run SQL queries, and, knowing insurance wasn’t his last career stop, he started to explore programming. Outside of work, he taught himself how to code with free online resources, but quickly hit a wall by learning on his own.

In order to level up his skills, Nathaniel decided to enroll in Thinkful’s Engineering Flex course to have personal support on his journey to becoming a full-time engineer. Check out how he went from insurance claims, to Thinkful, to JavaScript Engineer at Homesnap, in his own words.

I studied psychology in undergrad, then I worked at the university. A friend of mine offered me a job at an insurance company in Austin,Texas, so I worked my way through the ranks there and became a quality analyst. As a quality analyst, I was doing basic stuff like SQL queries to the database to review data.

I decided to start programming because my brother studied computer science, and he's been a programmer for several years. I began asking him about what he does, and where I could get started. Before Thinkful, I learned the basics of coding online with places like Freecodecamp.com and using other free online resources. After that, I decided to pursue the field seriously. I ended my role at the insurance company, and started consulting on small web developing projects. I settled on enrolling in Engineering Flex so that I could do consulting part-time.

Why Nathaniel chose to enroll at Thinkful

I reached a point where I didn't think I could go any further with independent study. If I had kept going, it would have been really difficult. I reached a plateau in my learning because I knew there was a lot more I should know on a professional level. I didn't build any major projects that I felt I could add to a strong portfolio. I knew it was a good time to reach out and start looking into different bootcamp programs.

My brother didn't really have strong bootcamp recommendations because he studied computer science formally in school. But he helped me look into programs, and as a senior engineer who does hire engineers, he informed me about different schools that were good or bad based on the candidates he's interviewed. Even though he wasn't initially familiar with Thinkful, he ended up recommending it because of the one-on-one mentorship.

I also jumped at the mentor portion. The one-on-one mentorship at Thinkful is what really drew me in. I knew that you could do well learning on your own, but the mentor portion made me realize that this was the right fit for me. I could learn best practices from an industry professional along with being able to develop my own projects. That's a much stronger way to learn how to code. I knew I was going to be a better programmer if I built projects on my own with check-ins with a mentor then versus creating a standard portfolio without any help.

The fact that the course is remote was perfect for me because  I wanted to continue to do consulting part-time. That aspect was really appealing to me because then I could study whenever I had the time.

I participated in a few of the events. The community encouraged me to stay in the program because it's a constant realization that you're not the only person going through it. There are other people in the program that you can meet and connect with and bounce ideas off of. It was also nice to meet some of the mentors in the DC area – it's just a really good community. It made me that much more confident in my decision.

How learning at Thinkful compares to a traditional education

The cadence of traditional schools is very slow paced. You learn at a pace dictated by the school and you have certain milestones that are really just tests. What I liked about Thinkful was that each project was an invention of my own – things that I wanted to build. I worked with a mentor to figure out what's feasible at my current skill level and what is not, and that made me even more motivated to learn because it was what I wanted to do.

I was able to build my projects side by side with the assistance and feedback of my mentor, and I could learn at my own pace. Some modules I went through more quickly, and others I went through more slowly. I received a lot of encouragement. One of the benefits for doing Thinkful's program was going at my own pace. I was also building things that I wanted to use, which made motivation like that much higher.

It was a little tough. It took me a little longer than the most to finish Thinkful's Engineering Flex program program. It took me about seven months versus the more popular six months. But I didn't think too much of it because I was going at my own pace. I could work around my work schedules which made things a lot easier for me. It was hard to juggle at times, but I just dedicated time to study.

Node. The backend, service side is very hard for me. Making sure that my build were correct and making sure that I had everything configured correctly is not as clear and easy to navigate as the front end. You have more visual feedback on the front end. And more error logs on the backend made things a lot more difficult.

How Thinkful’s Career Services led Nathaniel on the right path

I landed a job within two and a half, maybe three weeks of graduating. I first landed a software engineering contract role at a startup for three months. It was a remote role and the executives were based in Australia. They asked me to stay on full-time, but I decided that I wanted to get back into an office environment. Even after that role career services continued to support me. Thinkful’s career services team is very encouraging. I revamped my entire portfolio and made it much stronger based on their suggestions. I then got an offer at Homesnap, an online home market database, as a JavaScript Engineer and I’ve been working there since November 2019. I'm actually extremely happy – it's one of the best companies I've ever worked at.

How he landed the job at Homesnap

I actually felt really good. The first interview was very difficult and I didn't do well. It was just a matter of practice, so I continued to practice throughout the interview. Every other interview I did after was excellent. They were very communicative throughout the whole process and they seemed like they really wanted me there – I was the first and last person to interview for the position.

It's been really good. I was kinda surprised, but I jumped right in. The team at Homesnap introduced me to the custom framework, and within two and a half weeks, I was already making bug fixes and pushing code to production with very little help. I actually had my first quarterly review recently and I met all the expectations. I'm succeeding in my new engineering role after Thinkful.

After I finished the Engineering Flex course, I became a Teaching Assistant for the program. I love teaching and helping students learn to code.

Are you on the fence about learning to code? Nathaniel's Advice

First get your feet wet and see if it's something that you are interested in. Could you see your future self as a software engineer? If you reach that point where you say, you know, I think I could do this – this is what I want to do ...

I don't think there's any better program than Thinkful. Because of the personal mentorship, there's really not much competition. No other programs can compare because having a mentor took me from vaguely understanding things to really having a higher level understanding of the different computer science concepts ( like general JavaScript or programming concepts) . And the career services are amazing.

Thinkful is what takes you to that next step. Whereas if you were on your own, I personally don't think I would've gotten as far as I have if it wasn't for the assistance.

Nathaniel knew that learning to code on his own would only get him so far. Advancing his software engineering skills with the help of a personal mentor allowed him to accelerate his learning and have support every step of the way.