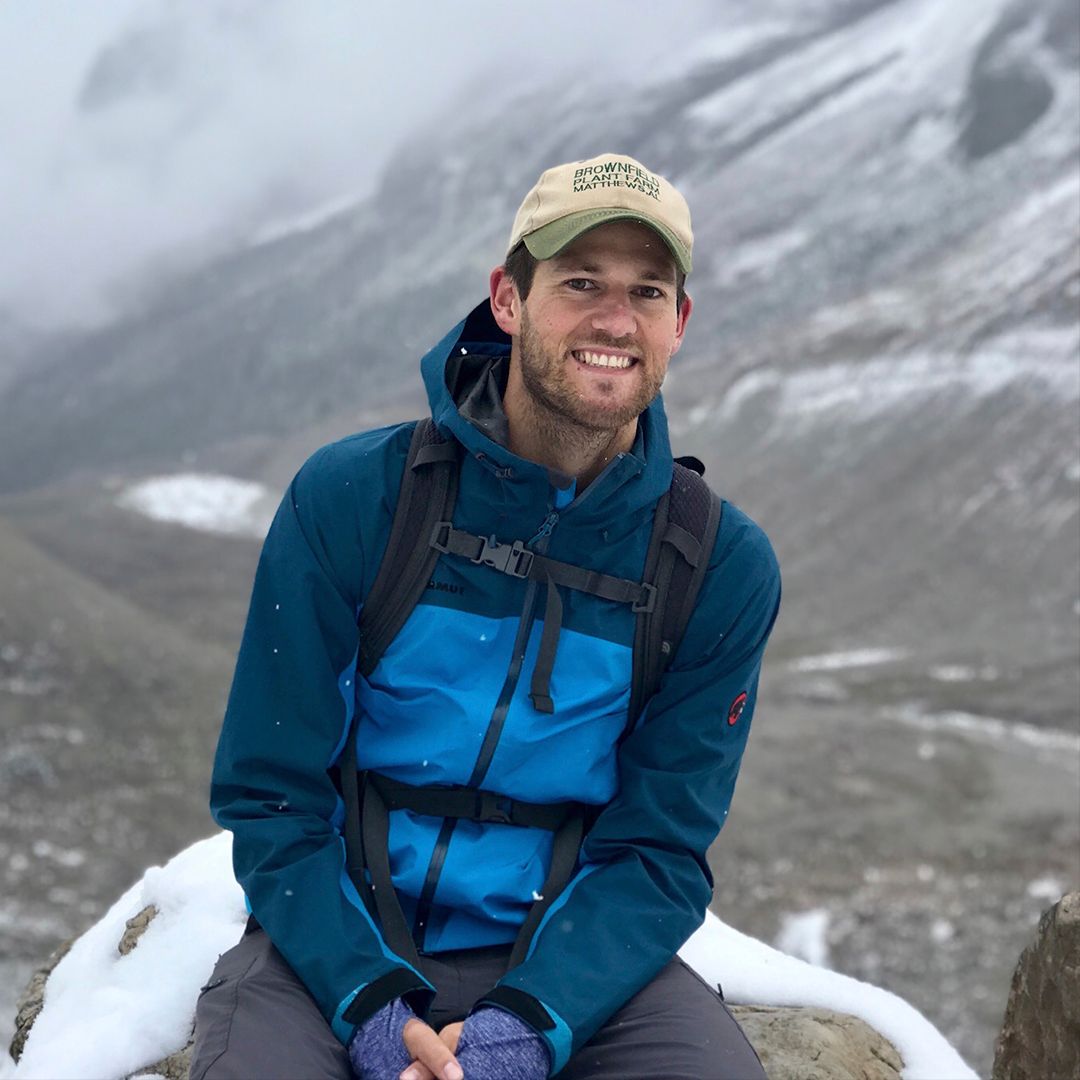 From Priest to Thinkful to Twitter: Sam’s journey (Part 1)

Sam Gould was certain he wanted to be a priest growing up. Then, it was a professional squash player. Now–he’s a software engineer at Twitter. In this three part series, we speak to him about his unconventional journey to a career in tech, from his early path, through his time in Thinkful's Engineering Immersion, to now working as an engineer at one of the biggest companies on earth.

In Part One, we follow Sam’s journey from Priest to Thinkful Student.

What career path were you on before Thinkful?

I spent the majority of my childhood and young adulthood wanting to be an Episcopal priest. After graduating from Stanford with a degree in biology and economics, I worked as the Director of Youth Ministries for the Episcopal Diocese of Massachusetts. I coordinated youth joint youth ministry programs for 180 churches in Eastern Massachusetts–it was a wonderful experience but also an incredibly informative one.

I realized that I wasn't called to be a priest so I began a period of career exploration. That led me to spend three years playing professional squash; I used to play when I was younger. I got connected with a former world champion who was starting as the new head coach at Massachusetts Institute of Technology (MIT). I supported the MIT squash team by facilitating practices and team recruiting.

From priesthood to professional squash. What made you want to enter the tech industry and join the world’s next workforce?

Squash was an incredible passion of mine, but nothing I'd ever thought I’d do for a living. I got to travel the world playing tournaments. I had been working toward one goal, then ultimately realized that professional squash wasn’t right for me long term. So it was time for a new challenge, something a little more intellectually stimulating.

I retired from professional squash in 2017 and moved back to San Francisco. Squash really drilled into me the necessity for a growth mindset. It's about figuring out what you're excited to learn, and approaching each day with the goal of getting better. So I started sitting down with friends, friends of friends, and friends of my parents to ask questions about what jobs they were doing, why they were doing it, and what they liked about it. Not surprisingly, because I was in San Francisco, I met a lot of people who enjoyed their careers in tech.

What stood out to you and made you choose a career in software engineering?

I was particularly interested in the way my friends who were engineers talked about their experiences. They were given problems and it was about using all the tools at their disposal to try and solve them. Their experiences got me excited and piqued an interest that I never really considered before.

In college, I was intimidated by people who studied computer science. The people studying computer science wanted to work for big tech companies or start their own company – it wasn't something you did on a whim. I realized I boxed myself out from considering this career. I researched online how I could find a career in software engineering, because I thought it may be too late. But my research led me to Thinkful.

You live in the tech mecca, San Francisco. Why did you choose to change your career online with Thinkful?

Because I live in San Francisco, I have access to some elite in-person coding bootcamp programs. I found that I could learn with a five month timeline at Thinkful instead of the typical three months. You have time to really wrestle with the material and build more projects with a personal mentor. Other friends who did three month programs talked about falling behind and how it was really hard to catch up. It was a deluge of information – each day you got another 12 hours of instruction, with no space to breathe.

I enrolled in Thinkful’s Trial program first because I originally didn’t think I could get behind remote learning. I didn’t think I’d be able to create an environment at home for learning the material. However, after finishing the trial program, I ended up really liking the course and the online learning aspect so I enrolled in the Engineering Immersion course.

You were originally worried about learning online. Why did the trial program excite you about the full immersion course?

Online learning had a different feel than I expected. My mentor assured me that the actual program has a cohort, and you're pair programming every day, so you have that community. In the end, the community was crucial to my success at Thinkful. There were 10 of us and we went through it together. It was a powerful experience to have these relationships that sustain you through a really intense, but valuable five month learning experience.

If you’re ready to become a software engineer, check out our Engineering Immersion and Engineering Flex courses.