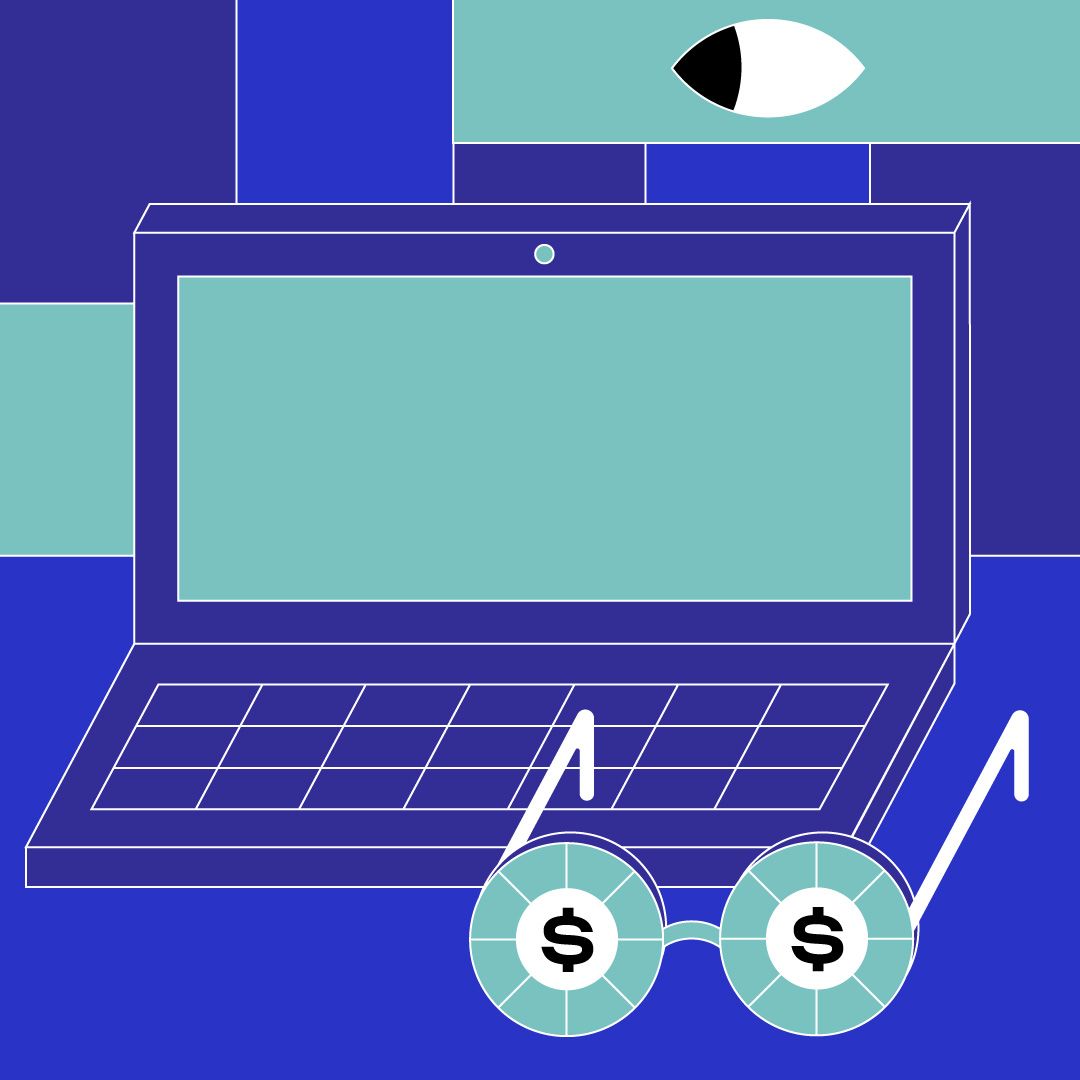 Front-End Web Developer Salary: How Much Do They Make?

You know your way around  HTML, CSS, and JavaScript. You appreciate a website with beautiful aesthetics. You enjoy working on creative projects, and you’re ready to kick start your career or perhaps change career paths. If this sounds like you, you might consider a career as a front-end developer.

Front-end developers make a much higher salary than the national average. The role also comes with loads of opportunities and challenges that’ll help you grow, and that’s a big benefit. Most importantly, being a front-end developer requires you to interact with people and work in teams, which back-end developers often miss out on. As a front-end developer, you’ll have to code and sit down with UX and other designers to chalk out solutions to some of the major problems. This makes you a huge piece of the puzzle to ensure that a website performs as it should– now that’s satisfying!

We’ve put together information from a lot of sources and have concluded that on average, a front-end developer earns somewhere around $86,108 per year. However, this figure may vary depending on the data source.

According to Glassdoor's study, the national average salary for a front-end developer in the US is $76,929.

Front-End Developer Salaries Based on Years of Experience

As expected, if you’re more experienced than your peers, you’ll make more money.

According to Glassdoor, the median base pay for front-end developers based on geographical locations is as follows:

According to Indeed.com, the average salary for front-end developers based on the location are as follows:

According to their report, front-end developers in the following cities make the most money:

Front-end developers, in addition to earning a good sum of money, enjoy other perks and benefits. One of the most important ones is that front-end development is one of the most in-demand jobs. A large part of the world is online, from clothing lines to hospital chains, the majority of companies have their own websites. This has resulted in a growing demand for web developers.

If you want to be your own boss, you can choose to become a freelance front-end developer. By doing this, you can work with more than one company at a time, which will expand your skill set and bring more opportunities your way. Also, as a freelancer, you can work at your convenience and have a flexible work schedule.

If you ask us, the coolest thing about being a front-end developer is the satisfaction that you get after developing something that makes millions of lives simpler. Regardless of the type of websites you develop, the user will benefit from your work.

In addition to all of these benefits, as the World Wide Web evolves, so will your career opportunities.

The Skills Required to Become A Front-End Developer

Going on a job search can be overwhelming. Recruiters see hundreds of applications, most of which go unanswered. The competition can get fierce. But, if you have the passion for the craft and the skills required to make it as a front-end developer, interview requests will start rolling in.

Front-end development is an in-demand career. If you have the skills and put some time into your job applications, you’ll have your pick of job offers to choose from.

Don’t worry, we’ve made a list to keep things easy.

The technical skills you’re required to have as a front-end developer are:

Soft skills may include:

If your skill set includes all of those listed above, then you’re probably ready for your first coding job.

Thinkful’s Software Engineering course is a great way to get you ready to become a Front-End Developer. This course is specifically designed to land you a job you’ll love. You gain access to all of the knowledge necessary to succeed in web development, and you get one-on-one mentorship to take you one step further.

How do I get into front-end web development?

You can become a front-end web developer by mastering important coding languages such as CSS, HTML, jQuery, and JavaScript Frameworks. Read a lot of books and articles to get a better understanding of the working of websites. A proper understanding of SEO principles and problem-solving skills is also needed.

Will a degree help me make more money?

While some employers still require a bachelor’s degree for front-end web developer roles, many employers prefer experience and skills. In the end, what you need most is a strong knowledge of web development tools and programming languages. This can be easily acquired though non-traditional learning pathways such as coding bootcamps.

How much do Thinkful grads make?