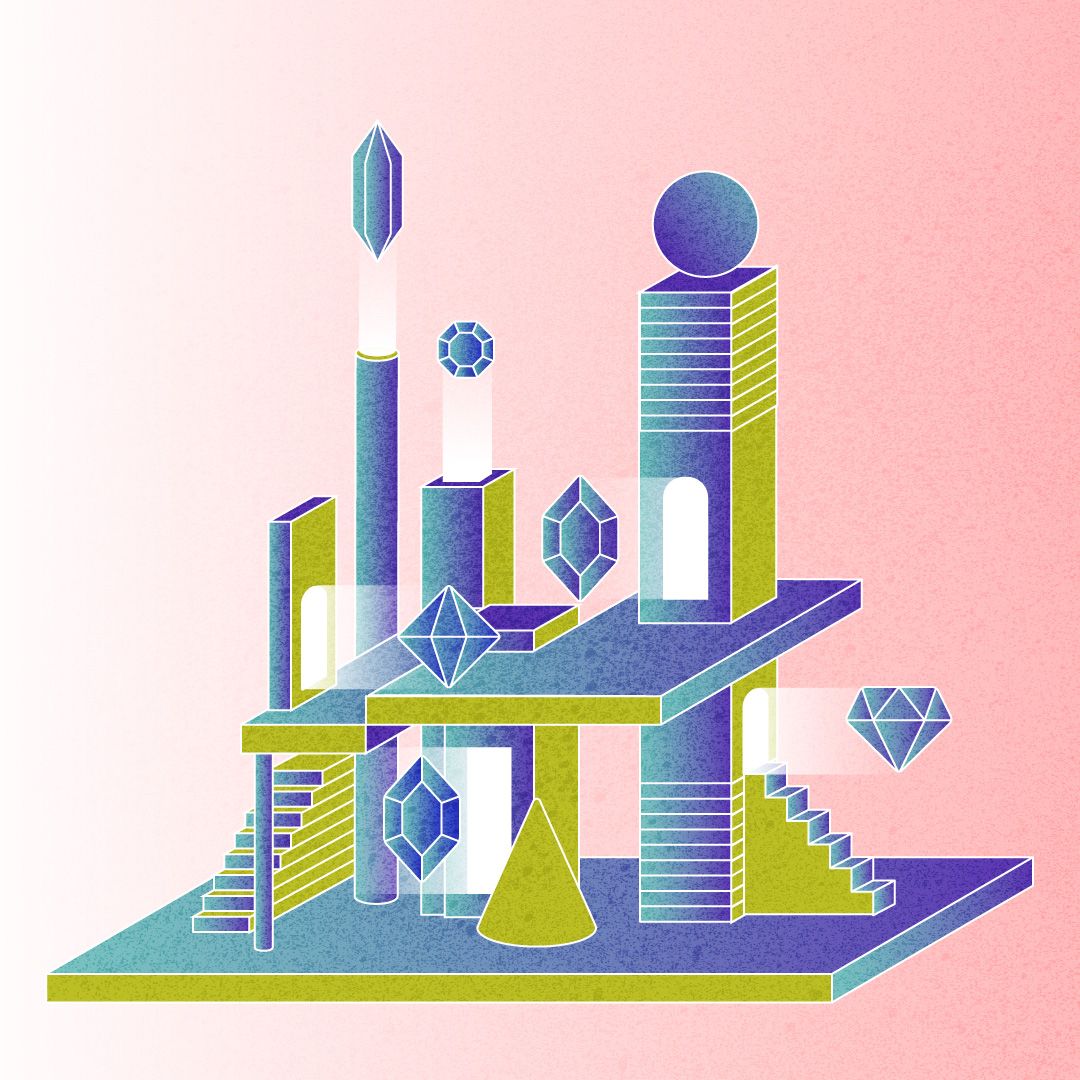 If you’re an aspiring developer or looking to level up your programming game, you need to know which tools to use. Not only will the most up-to-date software make your job easier, it will also help you to provide higher-quality work. That means higher paying jobs and faster career growth in web development.

We’ve broken down tons of popular coding languages and frameworks for you so you’ll know their exact purpose. With this knowledge, you’ll be able to take your full-stack development career a bit farther!

But first, let’s all get on the same track about what full-stack development is.

What Is Full-Stack Development?

Full-stack development consists of everything from front-end presentation to back-end server-side duties along with a database layer and more. So you can see why it’s natural that the tools used in full-stack development include front-end and back-end technologies, framework libraries, databases, package managers, and code editors.

You’ll have to learn about all of these and everything in between to become a successful full-stack developer. It’s a difficult task but since full-stack developers are always in demand, you’ll gain an edge in the job market. We want to help you gain that edge, so here are some of the most important tools to know if you want your career in full-stack development to flourish.

What Does A ‘Stack’ Mean?

A stack is also known as a tech stack. It’s the entire gamut of technologies that a company uses to create an application. Generally, a stack consists of one or several programming languages, libraries, frameworks, servers, developer tools, and databases.

It’s important to be aware of which stacks are more in vogue among companies so that you’re prepared to tackle a market with the relevant expertise and technology. To give you an example, if you’re interested in working with tech giants like Google or Facebook, you’ll benefit from learning more about the particular technology that these companies use in their stacks. This will help you increase your chances of getting hired by them.

Other technologies that go into sustaining and updating the website are BigPipe, Machine Learning, React JS, and React Native. This long list  hasn’t even exhausted the full range of technology that Facebook uses, it’s just a short preview.

These days, users expect a lot out of every software, website and app they use. Here are some of the most popular platforms developers use to get the look and feel of their products just right.

AngularJS is a framework that uses HTML as its base and is used to create and handle a dynamic view. It provides more value to normal HTML operations.

BootStrap is one of the most popular HTML, CSS, and JavaScript libraries in the world and it consists of typography, forms, buttons, navigation, and other interface components based on CSS and JavaScript design templates.

Short for Hypertext Markup Language, this is a standard markup language in web development. It displays the designed document in a web browser. HTML is assisted by CSS (Cascading Style Sheets) and JavaScript.

CSS is a style sheet language with which developers describe the presentation of a web document that is written using a markup language like HTML. It can handle the layout of multiple web pages simultaneously.

This is a programming language most commonly used in web development. It’s used to add interactive and dynamic components to websites, web pages, and web documents. Its features are curly-bracket syntax, prototype-based object-orientation, dynamic typing, and first-class functions.

SQL is short for Structured Query Language and its major use is in database management. It’s a domain-specific language that’s built for two central purposes. First, its purpose is to handle and manipulate data stored in a Relational Database Management System (RDBMS). Also, it’s used for stream processing in RDBMS.

Python is a general-purpose programming language that focuses on code readability. It supports various programming paradigms such as functional, procedural, and object-oriented programming.

Full-stack developers are responsible for making sure a site not only looks appealing, but also does everything it needs to behind the scenes. Here are some of the most valuable tools they rely on to get the job done.

This is an open-source framework used on the server-side of development and runs on Ruby. It has a Model-View-Controller (MVC) framework and includes the entire default options required to build database-backed web applications.

This is a web framework written using Python. It’s also an open-sourced framework that follows the model-template-view architectural pattern. It facilitates the quick development of code that’s clean and useful and is used for server scripting.

This is a run-time environment in JavaScript that’s built on Chrome’s V8 JavaScript engine. You can create dynamic web pages with it for server-side operations. It greatly reduces the number of codes that are required to be written for an operation and its architecture is event-driven.

This is a framework for creating web services and applications and is free and open-source. It uses .NET and C# and supports various platforms

This is another open-source JavaScript framework that will help you create a scalable single page application. It’s based on the Model-View-View-Model (MVVM) pattern and allows users to incorporate best practices and common idioms into the framework.

This is a Relational Database Management System (RDBMS) which uses SQL for operations. It’s one of the most widely used databases. MySQL is open-source and is available on all leading operating systems such as Windows, Linux, and Solaris. It stores data in tables, columns, and rows.

This is a database meant for modern developers who want to circumvent SQL as it’s document-based and doesn’t require SQL. It can maintain high-security levels of data. MongoDB also comes in a Cloud version.

This is a package manager meant for JavaScript. NodeJS is a JavaScript run-time environment for which .npm is the default package manager. Its uses include publishing, installing, and developing node-based programs.

You can add structure to code written in JavaScript using Backbone.js. It enables the conversion of data into models which makes it easier to manage them. You can use this tool to maintain your code in an organized way. Backbone is also a great resource for one-page applications.

This is a web designer and front-end developer-specific web development environment. CodePen facilitates the building and deployment of websites. Its features will facilitate rapid and efficient change of appearance for your website.

This is a typed superset of JavaScript that compiles and cleans code written in JavaScript for better application. You can run the clean code on any browser or device. Many of its features also enable static verification of the code. It supports several JS libraries and runs on multiple platforms.

GitHub is one of the most used development platforms with over 2 million companies using it. It facilitates team collaboration for projects in real-time and can be used to host code as well. It makes the code-writing process more efficient by mitigating errors.

Slack is another software that facilitates team collaboration. It’s Cloud-based, and it’s considered essential for full-stack developers. Slack allows the creation of workplaces in which team members can chat amongst themselves regarding specific projects.

Are These Tools Enough?

Technical tools are not enough to become a successful full-stack developer. You’ll also need some soft skills to make your professional journey smooth. Soft skills are also known as people skills, or interpersonal skills. Soft skills enable you to interact with other people easily, and manage workplace conflict and tensions in a professional manner.

Some of the desired soft skills for full-stack development are problem-solving, patience, creativity, quick learning, ability to work under pressure, attention to detail, timeliness, and the drive to prove yourself. Being a full-stack developer is not easy because you need to be proficient in a huge range of skills. It takes time and dedication to master. However, if you cultivate these skills, you’ll have an abundant career in the world of full-stack development.

If you’d like to learn more about how you can land the career of your dreams in development, speak with a member of our team. You can also read more useful articles in our blog to help you through your career in tech. We’re all about helping people thrive in an industry they love, and so we know how to get you where you want to be.