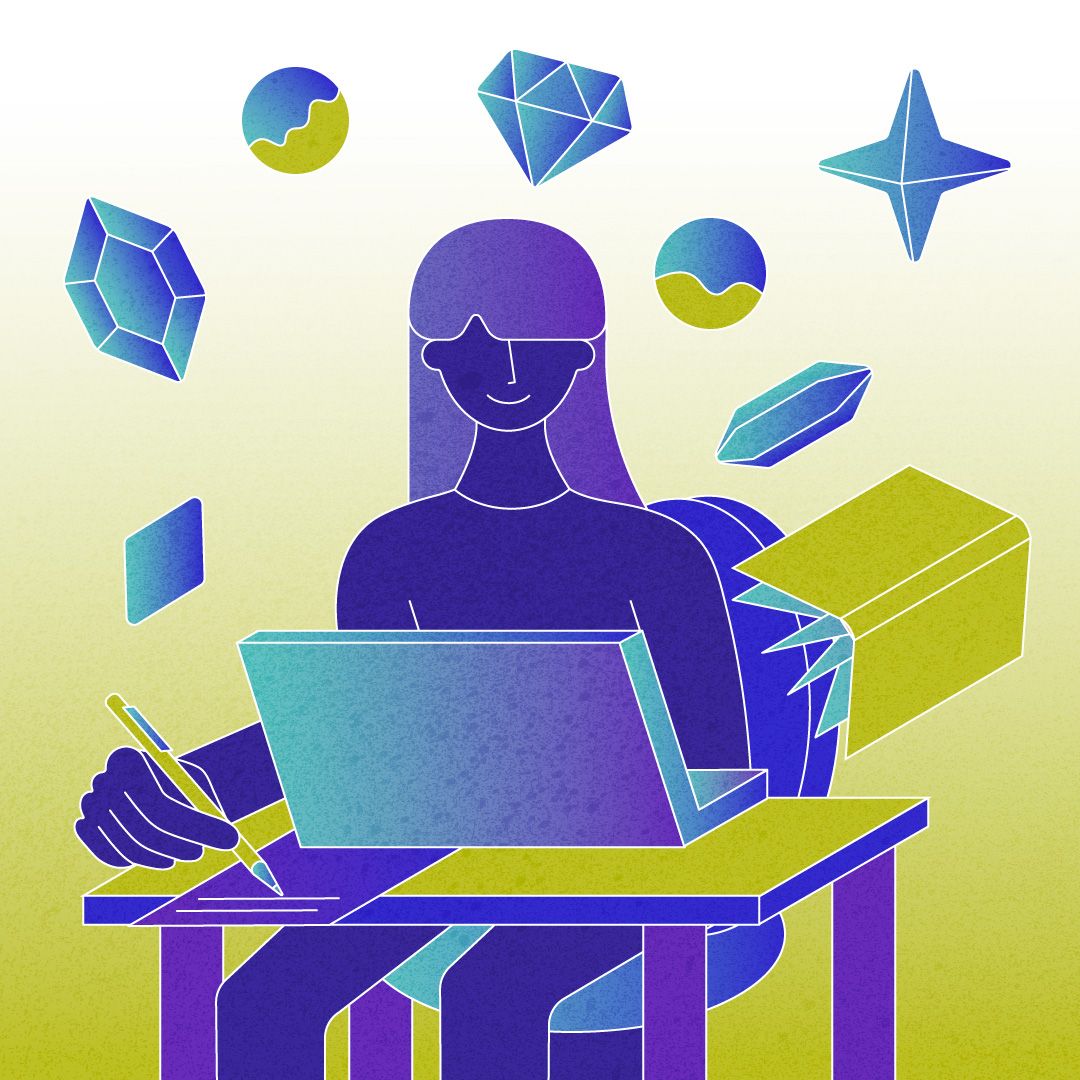 Full-stack developers are the jack-of-all-trades of the web development world. They have a keen eye for graphic design, which allows them to create stunning sites. They’re also masters of coding and understand how things work under the hood. With such a diverse set of skills, it’s no surprise that the demand for full-stack developers is on the rise.

According to 38% of hiring managers, filling a full-stack developer position is the number one priority. The United States Bureau of Labor Statistics reports that the employment of full-stack developers will increase from 135,000 to 853,000 by 2024.

The average salary of a full-stack developer in the U.S. is estimated at 91,123 USD. Committed professionals have the potential to earn even more. As developers gain experience, companies offer higher salaries, perks, bonuses, and stock options.

This article will go over the skills you’ll need to learn to land your first developer job. We’ll also discuss the different education paths you can take by comparing traditional programs with more focused web developer bootcamps.

What Does a Full-Stack Developer Do?

A full-stack developer is a professional that can work on both the front-end as well as the back-end of an application.

Full-stack development is a versatile and dynamic role that requires many different skills. Here’s a list of technical areas that aspiring developers need to master:

How to Become a Full-Stack Developer

The traditional way to become a full-stack developer is to earn a bachelor's degree in computer science or a related field. This will take 4 years to complete and cost around $30,000 per year in tuition fees.

Since a college degree isn’t actually required to land a full-stack developer job, many aspiring developers are looking at alternative education paths. If you don’t have the time to invest in a degree you might want to consider a web developer bootcamp.

Bootcamps are laser-focused learning programs designed to teach you career-ready skills, fast. You don’t need any prior tech experience to get started and many programs include expert mentorship to support you every step of the way. You’ll also receive job opportunities and guidance throughout the hiring process.

Enroll in our web development bootcamp today to launch your tech career. You’ll gain experience working alongside established developers and other aspiring programmers. As part of the training, you’ll build a professional portfolio to wow prospective employers and help you achieve the success you deserve.

Are Full-Stack Development Bootcamps Worth It?

A recent survey conducted by HackerRanks revealed that 1 in 6 young professionals have attended a bootcamp to acquire new skills. This suggests the next generation of developers is relying on bootcamps more than books or on-the-job training.

Many companies are following Google, Apple, and IBM’s approach to eliminate bachelor degrees as a job requirement. A staggering 70% of hiring managers now believe that bootcamp graduates are better prepared for roles than their degree graduate counterparts. They realize that skills matter more than a degree. Most hiring managers believe that bootcamp graduates are better at mastering the latest languages, possess substantial practical experience, and have the right kind of job aptitude.

The success of bootcamps is undeniable. In the last 10 years, the number of individuals attending bootcamps has risen by 11 times indicating a new trend in learning. In North America alone 20,000 bootcamp graduates attended 110 programs.

Web development is a booming field and top tech firms recognize talented developers who know multiple languages as invaluable assets. Companies understand that by hiring full-stack developers, they can reduce their costs. Instead of hiring multiple specialized professionals, they only need to fill one role.

If you’d like to get started in this highly rewarding field, consider joining a free webinar so you can pick up some of the basics and get a glimpse of coding life.. Whether you’re learning dev skills from scratch or want a refresher on all the latest tools and techniques, we’ve got your back. Alternatively, to continue learning about careers in tech check out our web development blog written for other programming newbies just like you.