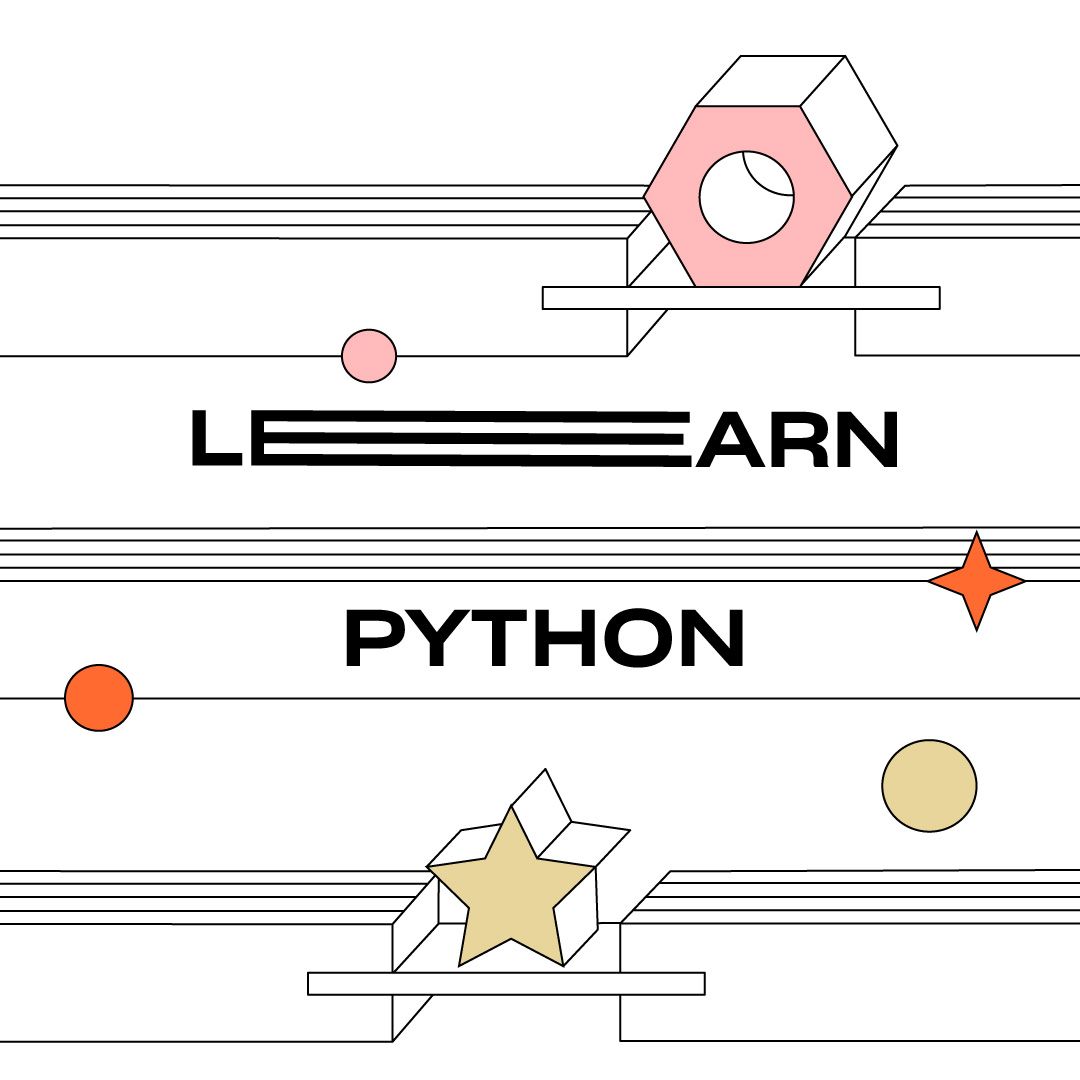 Python is a programming language with dynamic semantics. The TIOBE index, which ranks computer languages based on usage, frequently lists Python in the top five languages.

The reason why Python is so popular is that it’s relatively easy to work with and takes fewer lines of code to accomplish tasks, compared to other languages. With Python, you can read from a website, process texts or data formats like JSON, or crunch numbers faster without much hassle. Another advantage of learning Python is that even powerful enterprise-grade software can be built with it since it is so robust.

If you're looking to get started as a Python programmer, we've pulled together the skills you'll need to learn, and how you'll apply them in the real world.

Why Do So Many Programmers Prefer Python?

Compared to other languages, it's relatively easy to debug Python programs. If an interpreter discovers errors or bugs in Python, it raises an exception instead of causing a segmentation fault. This means that Python has introspective power, which enhances its appeal among programmers and developers.

Another reason why Python is the go-to language for developers is that it works on several different platforms, from Windows to Mac to Linux. Additionally, its syntax is easy to learn since it’s similar to the English language. It also runs on an interpreter system, which means that codes written in Python can be executed right away after being written. This feature enables the prototyping to become quicker.

What Can You Do with Python?

You can use Python for a range of purposes, which makes it a truly versatile computer language. Below are some of the powerful programming actions you can undertake with Python.

A workflow is a sequence of tasks, or orchestrated and repeatable patterns of activity, that processes a set of data based on rules and conditions designed by the user. Simply put, you can automate your work and sit back while the machine performs its tasks with the instructions you’ve given it. With Python, you can perform several automation tasks, such as:

Every organization relies on large sets of data these days. Large data sets require large databases. Python has powerful tools that can be utilized to perform database programming. MySQL, Oracle, Sybase, and PostgreSQL are different databases supported by Python. Another widely used Python module is the Python DB API that offers a database application programming interface for database programming.

To become a successful Python programmer, you’ll need certain specific skills. Firstly, and most obviously, you’ll have to have strong knowledge and expertise in core Python. Develop your familiarity with its various aspects such as iterators, generators, exception handling, file handling, data types and variables, and data structures.

Two of the most popular and widely used Python web frameworks are Flask and Django. While Flask is a micro web framework, Django is a high-level web framework for Python. It’s also beneficial to be well-versed in JavaScript, HTML, and CSS to become a good Python programmer.

One of the most suitable fields of employment for a Python programmer is data science. So it makes sense to develop skills in data science along with Python so that by the time you’re proficient in Python, you’re ready for the data science job market. Some of the most relevant aspects of data science include:

Artificial Intelligence and Machine Learning are important aspects of data science. So you’ll definitely benefit from having excellent knowledge about machine learning algorithms, neural networks, gleaning insight from data, and collection of data from various sources.

Another important area within data science is deep learning. This is a niche area of data science that teaches a computer or machine how to predict and classify data by filtering inputs through layers. You’ll need to learn neural network architecture and other deep learning concepts if you want to hone your skillset in this field. This includes audio processing, video processing, and natural language processing (NLP).

Having strong communication skills is essential since you’ll be working with a team of developers and have to be able to not only communicate your ideas to others successfully but also interpret other’s communication correctly.

Before you begin to build your specialization in Python, you should get acquainted with some of the most commonly used tools by Python programmers. The following are the most basic and popular tools intended for advanced developers specializing in Python. These tools have been created keeping different paradigms in mind. Extensions can be used to widen the scope of their functionality.

BeeWare is a toolbox that aids in developing and debugging software in Python. Each tool in the BeeWare toolbox can be used independently, which is what differentiates it from an integrated development environment (IDE). Each of these tools can perform small tasks and they can all be used concurrently yet discretely for implementing large projects in Python. The individual tools in BeeWare are Cricket (a graphical tool for running unit tests), and Bugjar (used for debugging code errors).

This is used specifically for wxPython and consists of an object inspector, a debugger, integrated help, and inheritance hierarchies. It includes several tools that function separately. These tools are Paleta, Instructor, Editor, and Explorer. The first two tools allow programmers and developers to access objects, while the editor allows them to access the source code of the application under development.

This is an IDE for Python and is known for being the best in the business. It has hundreds of different tools and is an excellent option for any programmer who works heavily with data.

Ready to actually build something in Python? Check out our into to Python tutorial and learn the fundamentals by creating a tamagotchi style "Pypet" (or python-pet… you’ll see what we mean). Or find a bootcamp that works for you and get programming.