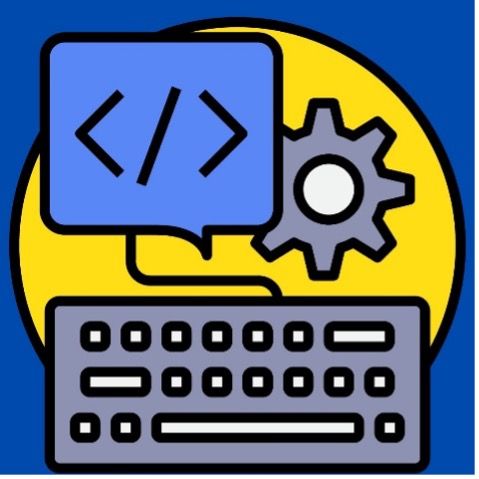 Learning The Basics of HTML and CSS

CSS and HTML are scripting languages that are used in the creation of web applications and web pages. The HTML defines the web page's structure, and the CSS controls the style of the web page.

HTML is also known as Hypertext Markup Language. It defines the skeleton or the structure of the document/page using attributes, tags, and elements. The structural elements are provided in headings, lists, and paragraphs.

The term "Hypertext" is the same as a hyperlink. The set of instructions that directs the software browser to manage and display the web page is known as markup language. The directions are in the form of tags, and the function of the tag is to format the text, display the graphics, and reference the hyperlinks.

• Hypertext markup language has 100 built-in tags, and developers only need to learn a handful for daily use. HTML is user-friendly and platform-independent.

• Developers can add audio, images, and videos to a web page using HTML. The investment in HTML scripting language is low, and the return is high.

Now let us look at a simple example of an HTML heading tag.

This scripting language was proposed by Hakom Lie and created in 1996 by Bert Bos. CSS is referred to as Cascading Style Sheet. It is a simple language designed to provide websites with style.

• The HTML elements are displayed using the cascading style sheet. CSS helps developers save a lot of work because more than one web page can be controlled simultaneously.

• HTML contains tags to describe the content of the webpage. Developing large websites requires the developers to add color and font information on all pages of the websites. This is achieved using the CSS, as the style definitions are saved with a .css extension.

• Separating content from the design boosts accessibility, programming flexibility, and readability for the developer.

Now let us take a look at a simple example.