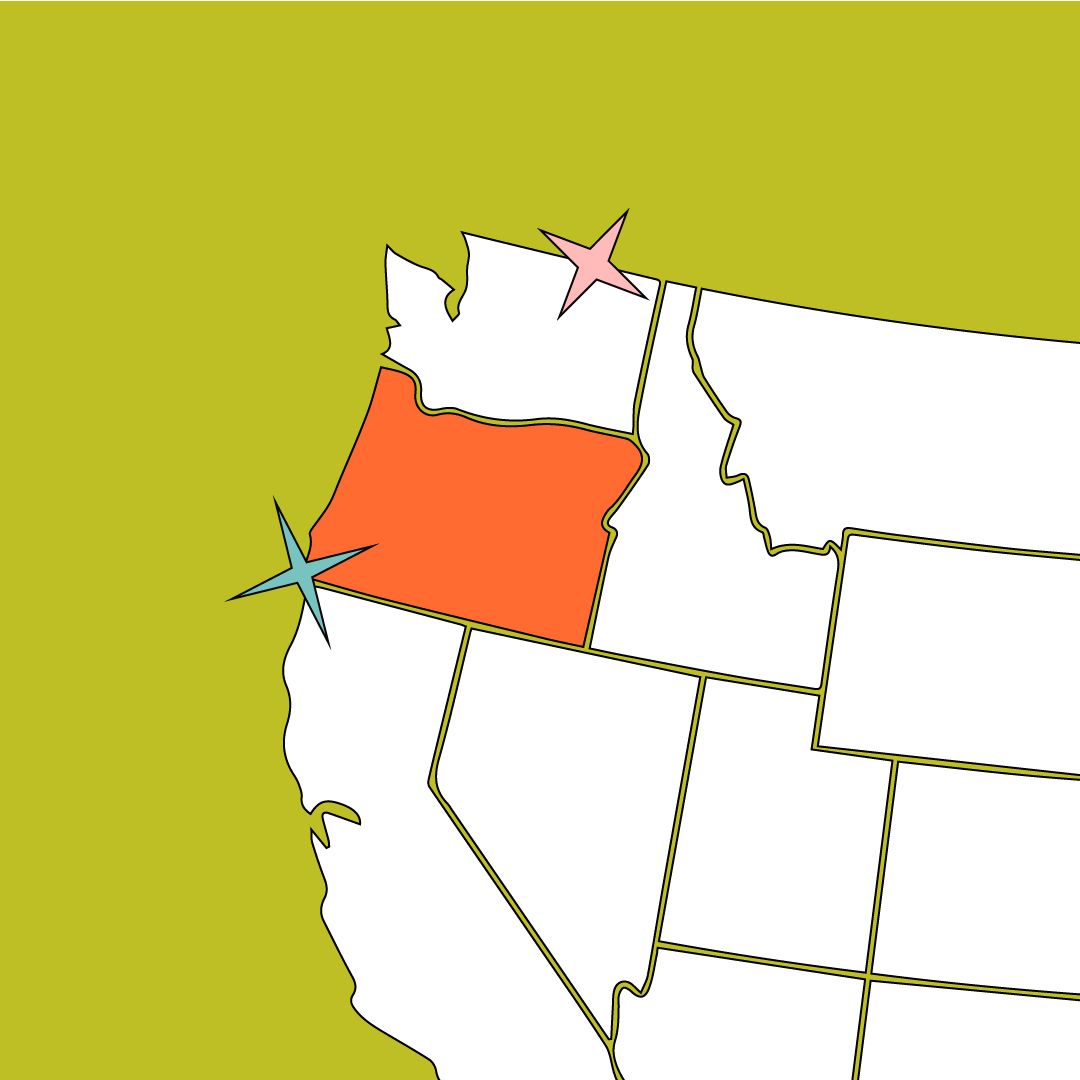 Oregon is home to the largest living mushroom in the world, has no sales tax, and considers technology as their most crucial job industry, which is particularly fortuitous considering Thinkful's engineering courses are now available to all eligible residents of the Beaver State.

With a solid tech scene that sometimes flies under the radar, Oregon is an unexpectedly great place to start a new career. In addition to being home to sports and outdoor wear phenomenons Nike and Columbia, there are more than 80 major tech companies based out of the North-Western state.  If you're an Oregonian thinking about launching a career in tech, or want to get the scoop on a potential new location to launch your next chapter, read on.

•In 2018, Oregon received its highest amount of technology investments since the past two decades. Entrepreneurs earned over $600 million to help boost the tech economy.

•Given the niche markets Oregon startups operate in, acquisitions are common. Recently, identity management startup Janrain sold to Akami Technologies for a significant albeit undisclosed sum.

•Currently, there are over 75,000 tech jobs and over 5,500 tech firms in Oregon. The Technology Association of America says that “year-over-year, the tech industry in Oregon has grown by 5.67%, while wages have increased by 10.65%”.

If an adventurous outdoor life, stunning environment and a bustling tech scene sound good, Oregon could be the perfect fit for launching your new career in tech.

Ready to get started? Learn more about our online courses: Engineering Flex and Engineering Immersion.