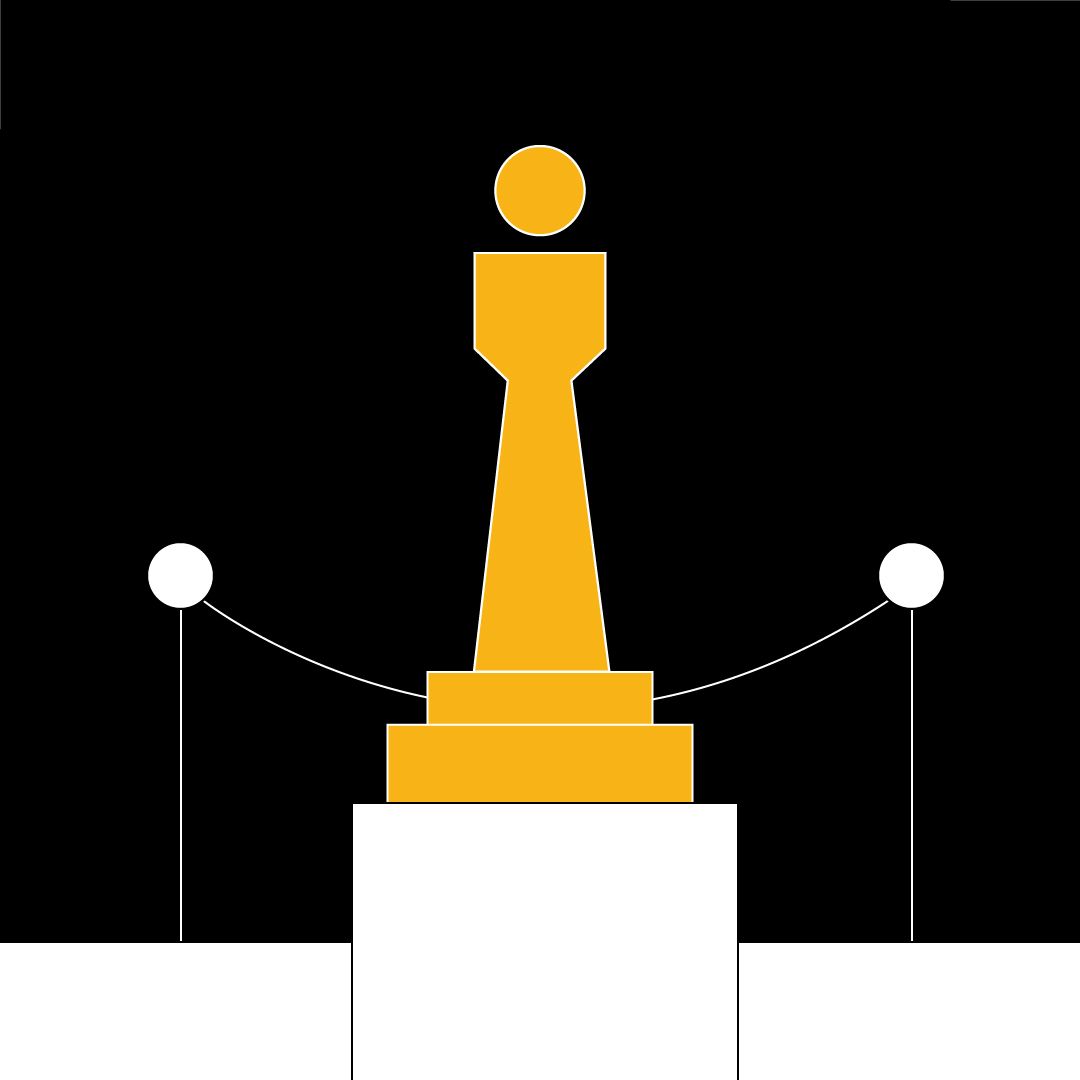 From broken families, to Korean thrillers, race track battles to rewritten histories, it was a huge year for cinema. And the biggest award in the industry is about to be bestowed on one deserving film.

If you’re one of the thousands of people who will be tuning in on Sunday, 2/9, you’ll probably be focused on that most coveted award: Best Picture.

Cinema geeks already have their opinions, but we like to let the numbers speak for themselves. So cue the drum roll, it’s the moment we’ve all been waiting for - time for the Annual Thinkful Best Picture Prediction!

The numbers are in, and according to some clever data science, our official 2020 prediction is: 1917.

And not just because of that crazy single-shot cinematography.

Here’s how we interpreted the data, and why we’re confident the team behind the World War 1 drama will be bringing home a golden statue.

In order to make our projection, we utilized Random Forest Classifier: a machine learning algorithm that determines the relationships between variables through the creation and evaluation of decision trees. In the case of our award prediction, these decision trees ask simple Yes/No questions like “Did the film win Best Picture at the Directors Guild?” or “Is the film’s IMBD rating higher than X?” and the Random Forest Classifier figures out their relative importance.

After evaluating thousands of decision trees, here's what the algorithm believes matters most this year:

Given all of those factors, 1917 turned out to be the clear front-runner, and earned the honor of Thinkful Best Picture Prediction.

But if you’re more of a long-shot better, here are the odds for every movie in the running:

Hopefully this gives you a little more confidence to join that betting pool at work and root for 1917. If you need to justify your choice with data (aside from your notorious Benedict Cumberbatch fandom), feel free to share these findings.

Disagree with our pick? Let’s hear it! If there are any factors we didn't take into account in our prediction, sound off on Twitter with #TFOscarPredictions.

Want to see how we did in 2019? We like that you’re doing your research. Check out last year’s prediction here.

A data science course will give you the knowledge and tools to make all kinds of predictions - perhaps even more profound than award show outcomes. Explore some more tips for launching your data science career to get inspired.