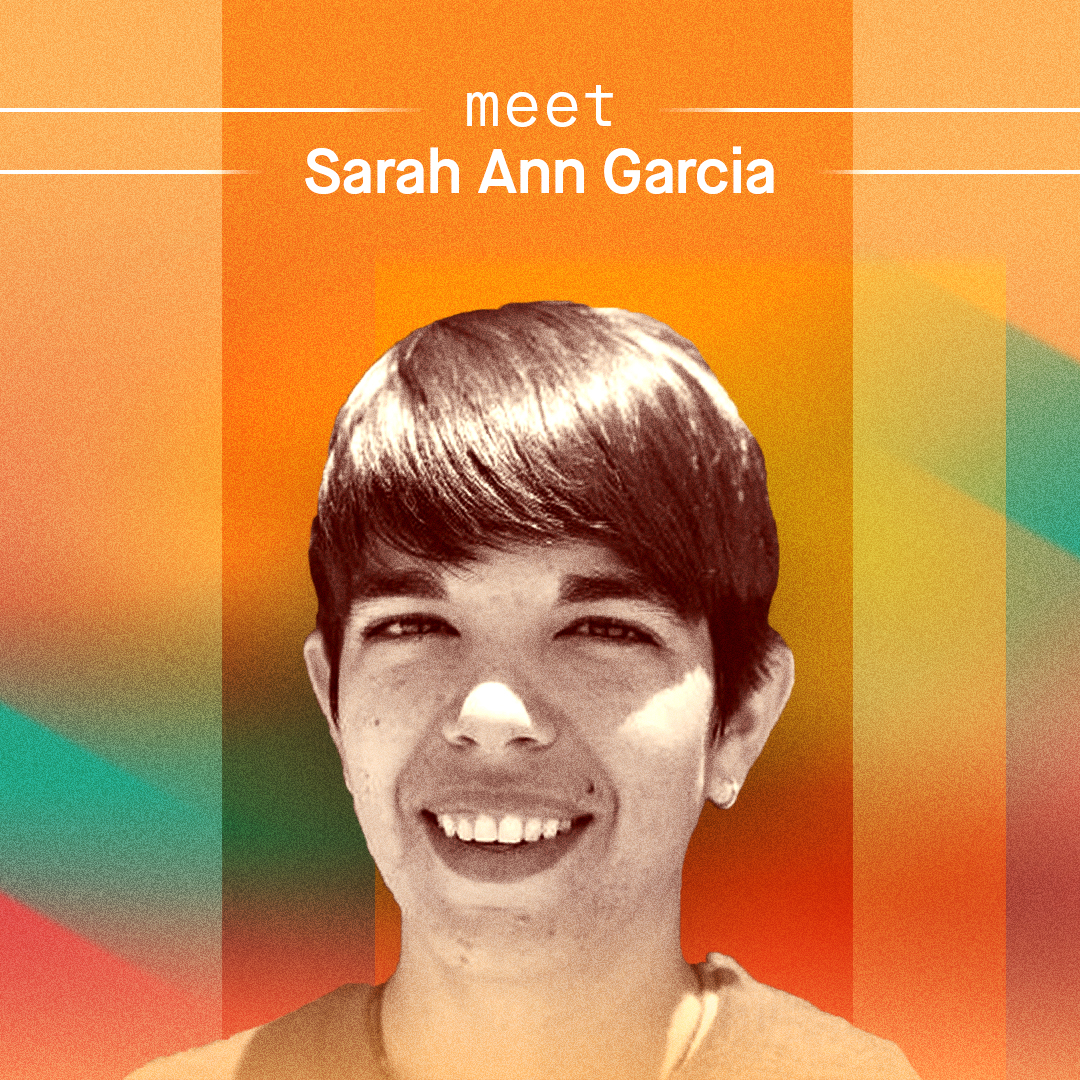 Sarah Ann Garcia is one of eight kids, so she’s used to stepping up when she needs something. In fact, former mentors and professors laud her dedication to education and hard work. She doesn’t live in a bonafide tech city (Columbus, Georgia is known for its Chattahoochee River views and Civil War memorials, rather than a flourishing IT community); and, when she decided to transition to web developer from mechanical engineer, she knew she needed an online career advancement program for coders. 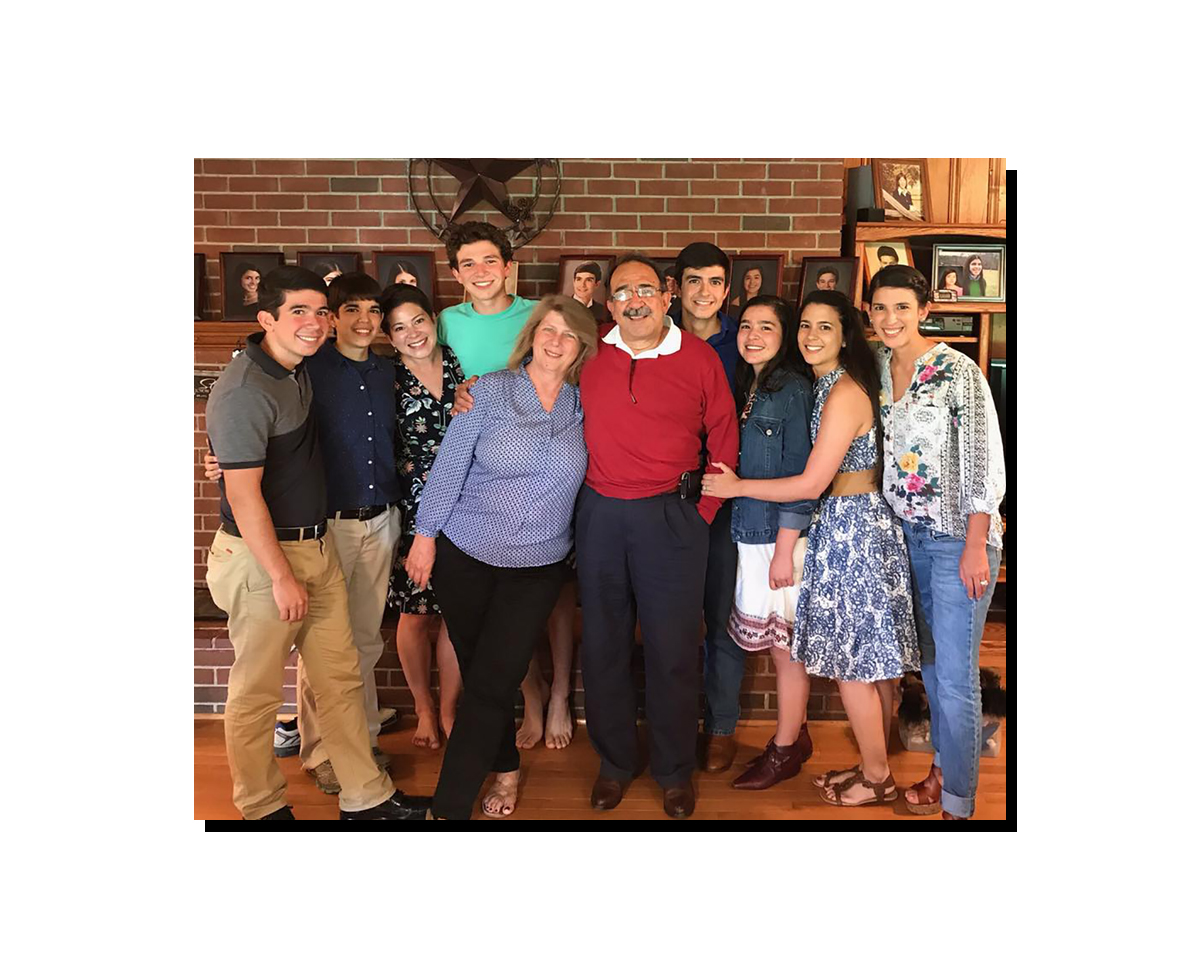 “I’m a visual learner and I was worried I would have a hard time with an online course,” she explains. But when she found Thinkful via Google search (we were listed as a top “coding bootcamp” in the United States), Sarah Ann felt reassured by the mention of mentors and career coaches: “I don’t think I could have done it without their help.”

Sara Ann’s experience started strong; she developed a good relationship with her program manager in Thinkful’s prep course: “I had Brandon Wong for that and he was fantastic,” she says, enthusiastically. She also worked with Robert Wilson successfully, but then found herself in a mentor-student relationship that wasn’t quite the right fit: “It was like we spoke two different languages.”

When mentors and students don’t click, Thinkful is quick to reassign them for the better. That’s how Sarah Ann ended up with Ray Smith. “Ray is very popular,” she explains. ”He went above and beyond and would make video tutorials for me.”

“I’m a slow learner but I also work really hard. For me, with the Node and the React (platforms), I needed a lot of repetition.” Sarah Ann and Ray put in as much time as she needed, together — which amounted to a little bit longer than some students take to complete our Full Stack Flex program (ten months vs. six). She graduated in June of 2018 and then teamed up with our career coach Brenda Bridges, who Sarah Ann also found very encouraging.

When you’re job hunting, Sarah Ann says, you have to keep putting your name out there. You have to network and constantly revamp your cover letter. It took her several harrowing months to find the right fit as a web engineer at Quick Draw Development. She went through a pair of interviews and completed a practical exercise — which required her to research a web dev platform she didn’t know — before sitting down for the final interview, wherein she confessed to researching her response for the practical exercise. “I wanted him to know ‘this is really me,’” she says.

For Sarah Ann, transparency and hard work paid off. She has been consistently honest about her strengths and weaknesses, both as a student and an employee. And she persevered at Thinkful - with the help of our awesome mentor and career coaching teams - because she’s not afraid to keep going and figure out the tough stuff. Owing to her tenacity, she’s now able to say this about her career: “I love it...it’s my favorite thing in life right now.”


Launch a career in web development. Get a job, or get your tuition back.