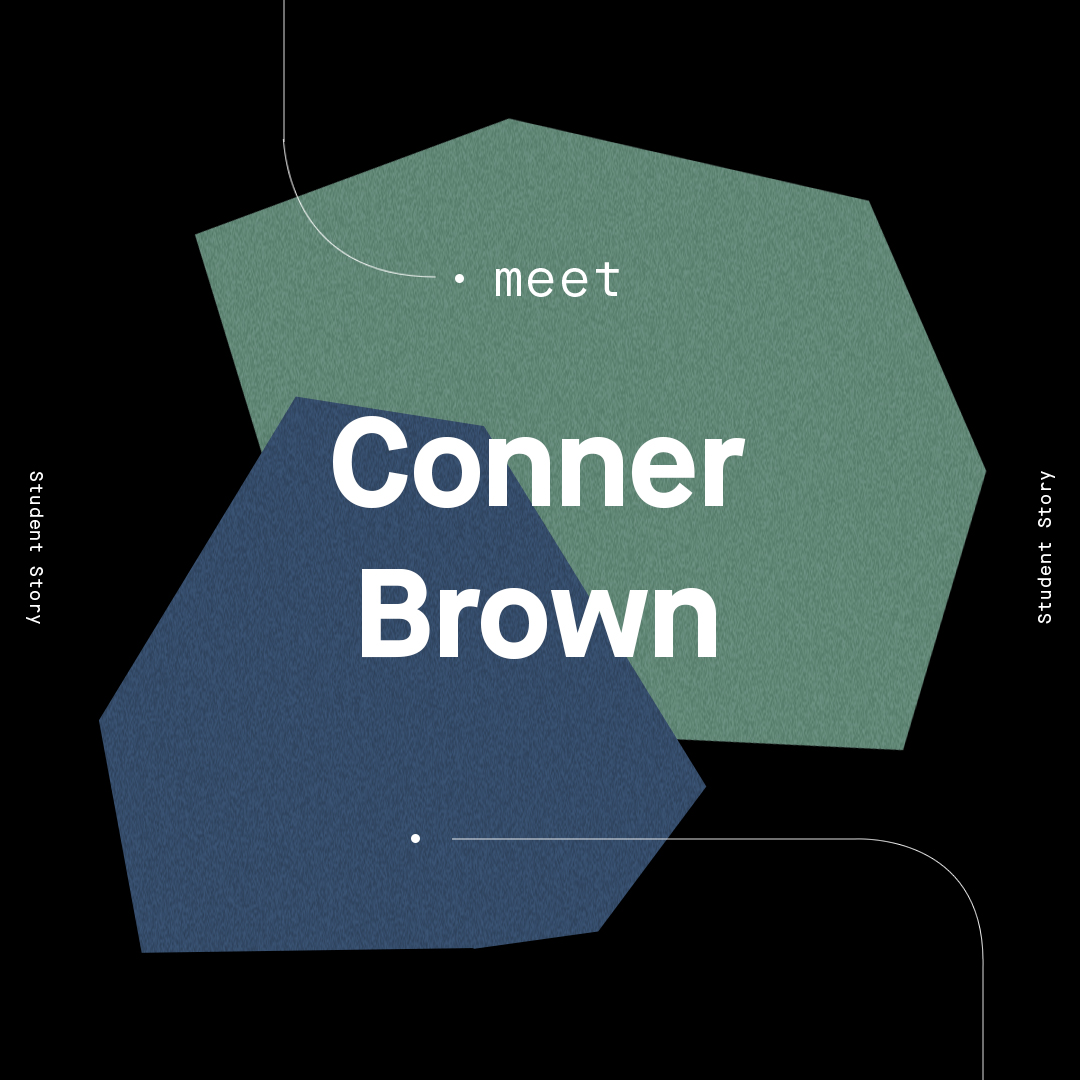 From IT Technician to Data Scientist

After studying programming and math in college, Conner, worked as an IT Technician. Unfortunately, he felt his day-to-day work did not challenge him enough, so he decided to explore other career paths in tech. Originally, Conner considered a Full Stack web development program because it would compliment his existing education and skill set. However, he had a strong desire to learn something new which led him to pursue the data science program with Thinkful.

His first capstone project investigated the impact of social media on radio station viewership. Did you know that there’s no widely available, clean, or maintained database to answer questions about radio viewership and social media? Therefore, Conner had to build the web crawler and data set himself! After gathering radio data using a twitter API library in Python, and analyzing 70,000 data values, Conner found some interesting insights. One fun fact – radio stations with twitter accounts were more likely to have more listeners.

Connor says that this first project gave him the confidence to take on increasingly challenging data science problems throughout the course.

How His Life Changed:

After completing the program, Maren is most excited about the potential growth opportunities her new field presents.

“Thinkful helped me pivot careers and reinvigorated my interest in the skills I had practiced in the past, but was not using at my job at the time.” says Conner.

After completing Thinkful’s intense Data Science program, he now works as a Data Scientist at Stanford Children’s Health in California!