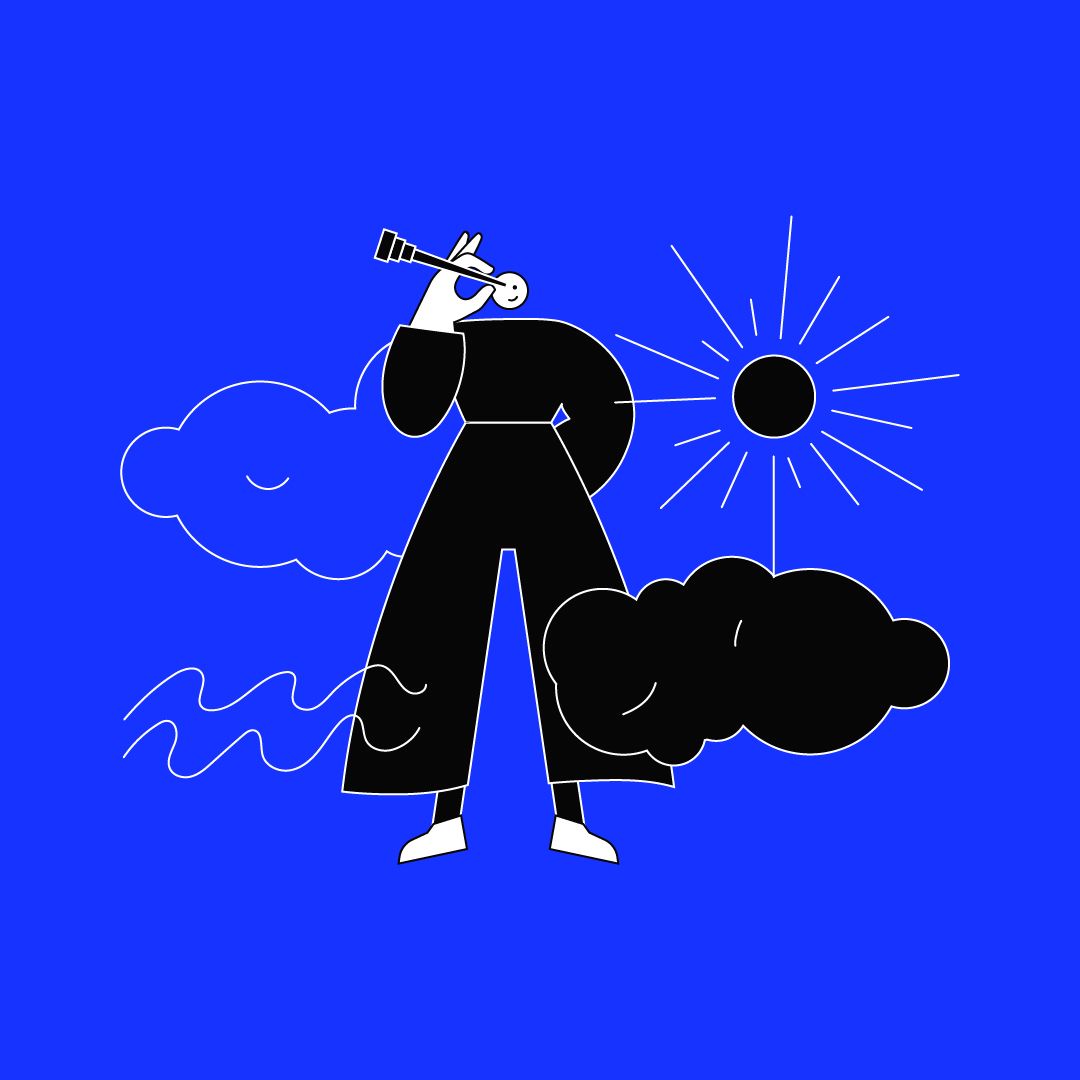 The future of tech in the next 10 years

Have you ever wondered about the evolution of the internet? Think, day one of the tech industry and where it all began, to smart glasses? Us too. In a few busy decades, tech has radically changed just about every aspect of our lives.

Let’s take a look back, and predict what this next decade has in store.

How It All Began

The first version of the Internet was created in the 1960s thanks to MIT’s J.C.R. Licklider and his “Intergalactic Network”. This network gave birth to the foundation of the internet and “packet switching”, an effective way to transmit electronic data.

But the first true internet was originally funded by the US Department of Defense. ARPANET, or the Advanced Research Projects Agency Network, sent the first message on the internet on October 29, 1969. One computer was in a lab at UCLA and one was at Stanford.

And that first message was a bit of a failure. The system broke, and only the first two letters of the message were received.

Clearly we’ve come a long way. So what should we expect for the future of technology in the next 10 years? Thanks to the computer scientists, software engineers, data scientists, product managers, UX/UI designers, and more, our technological advancements are increasing and will be even more impactful.

Check out what you could expect to see in the technology industry in the next 10 years.

By 2030, we’ll all be in our fancy self-driving cars… or at least your Uber will be. Automation is here already, and will only get more sophisticated.

•Self-driving cars will take you home. Waymo by Google is a platform that lets you get picked up by self-driving cars. So yes, Lyft and Uber will stiff competition.

•Robots will be the norm. Robots are also on the rise. Have you tried one of those cleaning robots? Robots are also being used in kitchens and classrooms around the world. Expect to interact with them on a daily basis by 2030.

•Go shopping without saying a word to a real person. Have you experienced cashierless stores? The trend that started with Amazon Go is already expanding. By 2030, it will feel totally normal to go into a store, pick up your milk and eggs, and walk out without any human interaction.

As the need for fast and practical services and products rise, so will automation.

Machine learning and data science discoveries are only going to improve in the next decade.

•Drones will be a part of our daily life. Artificial intelligence is increasingly used in drones to help protect endangered species, provide life-saving healthcare around the world, and predict the weather. Firefighters can use drones with infrared cameras to create heat maps that can help with locating hot spots. Surveyors for different projects use AI in drones to decide what types of construction could be built based on the land.

•We’ll have new ways to avoid rush hour. According to CB Insights, one company based in China has already built an autonomous aerial vehicle that commuters could potentially use to get around, with little or no professional training.

•Facial recognition will be routine. Facial recognition software has already become amazingly accurate. As the tech becomes cheaper to make and we look for new ways to protect urban areas, you can expect to get your face scanned in order to enter buildings in 2030.

As the pioneers of the tech industry continue to reinvent the ways things are done, we’ll start to see greater emphasis on wearable tech.

•We’ll be healthier. Understanding our fitness goals and eating habits through wearable tech continues to be a craze that will only expand. Your Apple Watch and Fitbit will only get better. Check out CNET’s best wearable tech in 2020.

•Healthcare will be faster and more personalized. Phones and wearable devices can already track our sleep habits and calories - but that’s just the beginning. The technology is bound to improve, allowing the average person to easily check their own health stats and seamlessly share that info with their doctor’s office.

•The environment will thank us. We’ll also see more electric mobility options like electric bike sharing, electric scooters, and battery powered cars. Technology can help us with climate change and reduce our carbon footprint, so we’ll see more advancements in how to make that happen.

We now have the ability to turn digital files into physical objects. Some would even call it magic. 3D printing has the ability to revolutionize industries by making products faster and at a lower cost.

•3D printing will revolutionize medicine. 3D printing can help improve life in a multitude of ways by preparing medical doctors to heal patients. According to PCMag, “physicians and medical technicians can use 3D printing to make prosthetics, hearing aids, artificial teeth, and bone grafts, as well as replicate models of organs, tumors, and other internal bodily structures from CT scans in preparation for surgery.”

•Earth (and Mars) will be more livable. NASA has already announced a competition for the best 3D printed habitat for deep space. In the next 10 years, we’ll discover all kinds of ways to improve our living conditions - from the Bay Area to SpaceX’s latest spacecraft.

•Life will just be a little easier. In 2030, you’ll still lose your TV remote. But you’ll be able to print a new one.

In the future, we’re destined to see 3D printing soar.

The future of technology is here. Let’s get ready for what the next 10 years will bring. Want to help build that future? Join the world’s next workforce.