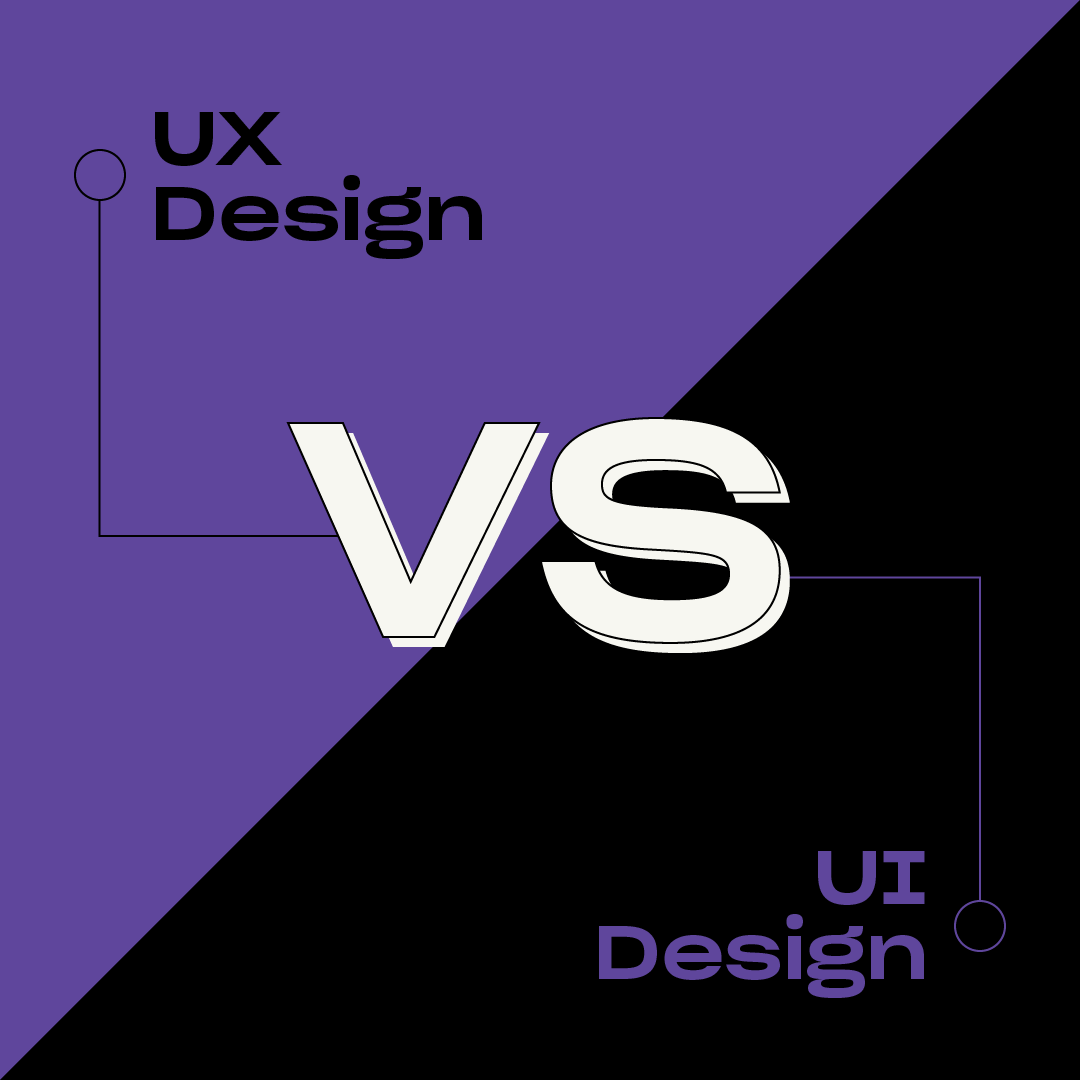 User Interface Design (or UI Design) is sometimes used interchangeably with terms like User Experience and UX design. But in fact, UX Design and UI Design are far from the same thing.

So what does it mean when we talk about the user experience (UX) of an app, or the user interface (UI) of a product or service?

This article will discuss exactly what each role does, how much you can earn in each field, which path is right for you, and how to best kickstart your UX/UI design career.


The Difference Between UX and UI Design

The terms UX (user experience) and UI (user interface) design are often used interchangeably, but they actually have distinct differences.

Here are some of the major differences to keep in mind:

As the responsibilities vary with each role, so do the required skills. The following list outlines the typical areas of expertise for each role:

It’s important to note that both UI and UX design roles share some common skills. Abilities like communication, negotiation, leadership, creativity, curiosity, attention to detail, and being a team player.

How Much Can I Earn in UX and UI Design Roles?

Both professions offer excellent job prospects and are highly sought after roles. However, bear in mind that your salary will vary depending on your specific experience, location, background, and industry.

Regardless of whether you choose to focus on UI or UX design, you can look forward to comfortable salaries and a wide range of career options.

You’ll often see job descriptions that reference both of these roles. Although these are separate fields, they are still new and evolving. The exact responsibilities of each role will vary from organization to organization. Some companies even hire one employee who can do both jobs.

So which role is right for you? Well, that largely depends on your individual preferences and background.

For more creative minds with an interest in graphics, visuals, and making people’s lives easier, User Interface Design should be considered. If you prefer a more pragmatic process and enjoy logical decision making, User Experience Design should be more your cup of tea.

For the best of both worlds, you can also consider becoming a UX/UI Designer. In this role, you will be involved in all aspects of the process. To kickstart your career take our UX/UI Design program. Benefit from one-on-one mentorship as you study our professionally designed curriculum.

Getting a UX Job