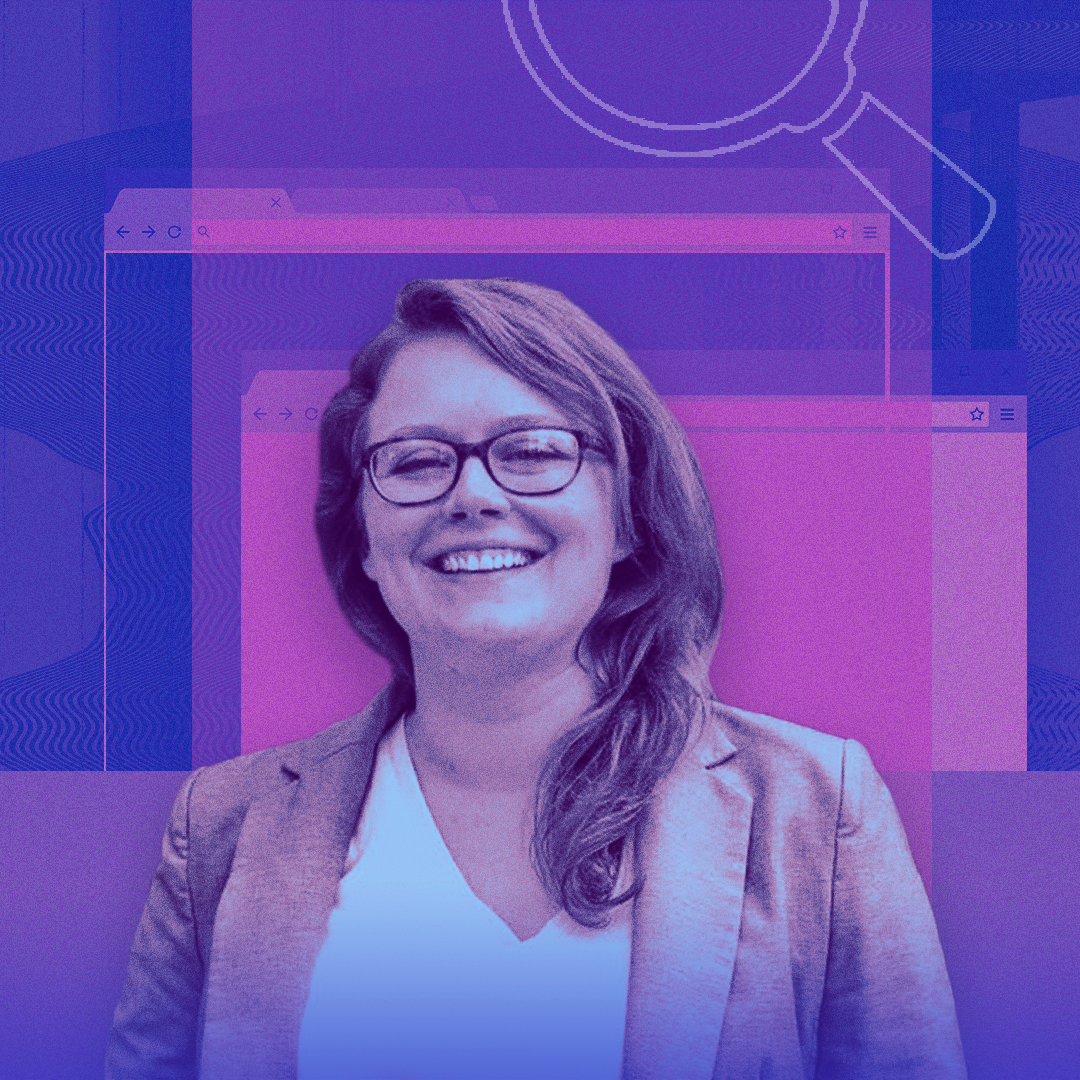 Women Outnumber Men in THIS Data Science Field. Why?

It’s no secret that tech — like many fields — has a gender problem. While women make up 56 percent of the total workforce, only 25 percent of tech employees are women. Many believe that career accelerators like Thinkful — which lower the barriers to a tech education — can help bridge the divide. The truth, however, is we still have a long way to go.

Earlier this year, the World Economic Forum released its annual report on The Global Gender Gap. While its overall message was bleak like in years past, it revealed some surprising data on the field of artificial intelligence (AI): namely, there are some disciplines in which women actually outnumber men.

Tiff French, a NYC-based student in Thinkful’s Data Science Flex program, was stunned when she came across these results. She had chosen to specialize in Natural Language Processing — one of the fields in which women outnumber men. Was this just a coincidence or was there some larger force at work? This question ultimately formed the basis for her final capstone project titled “Gender Bias in Tech Job Descriptions.”

In 2011, a report in the Journal of Personality and Social Psychology concluded that “gendered wording in job advertisements exists and sustains gender inequality.” While the report did not specifically focus on jobs in tech, it provided enough of a basis for Tiff to ask ‘Could this be happening in the field of AI?” 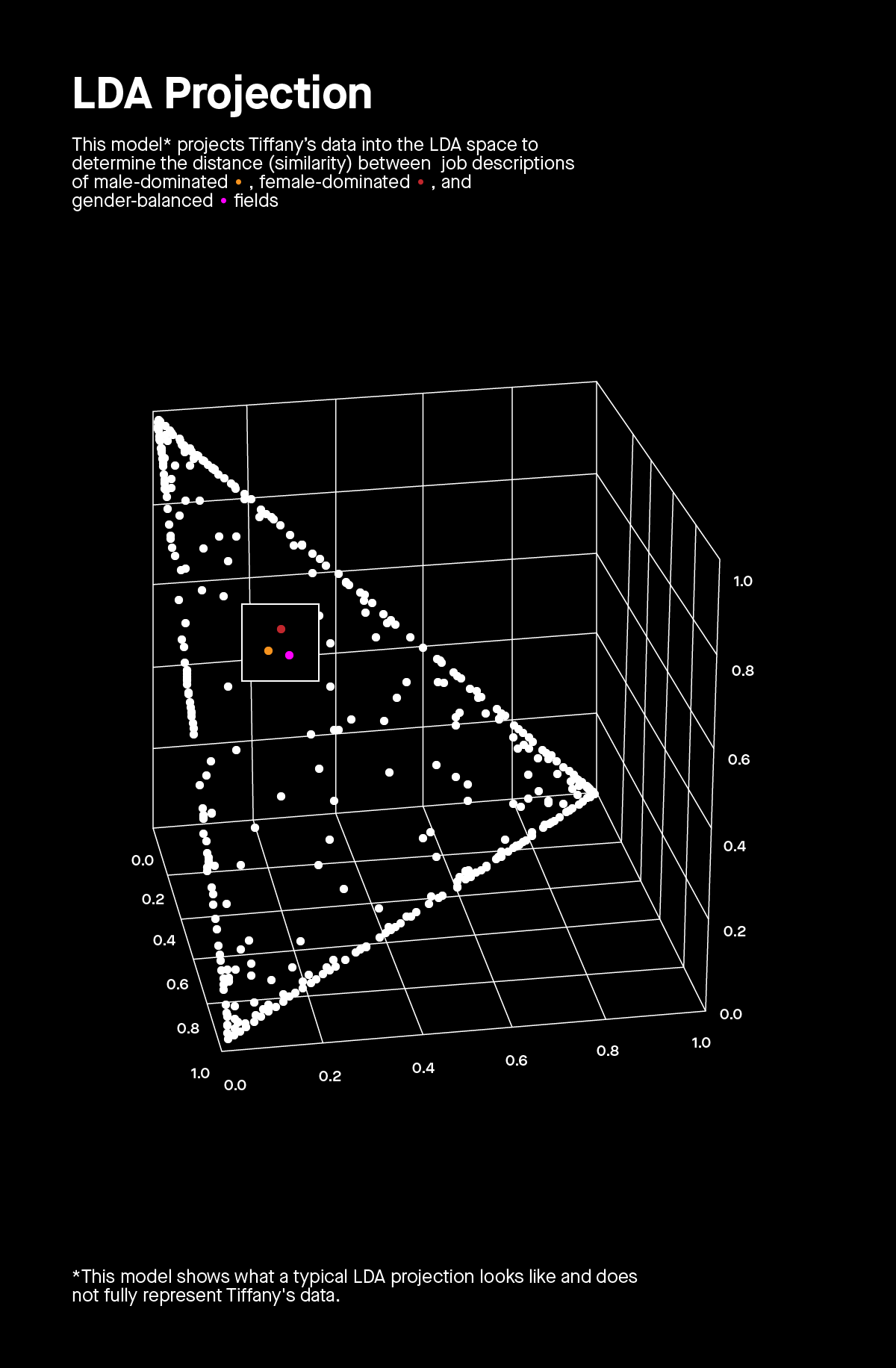 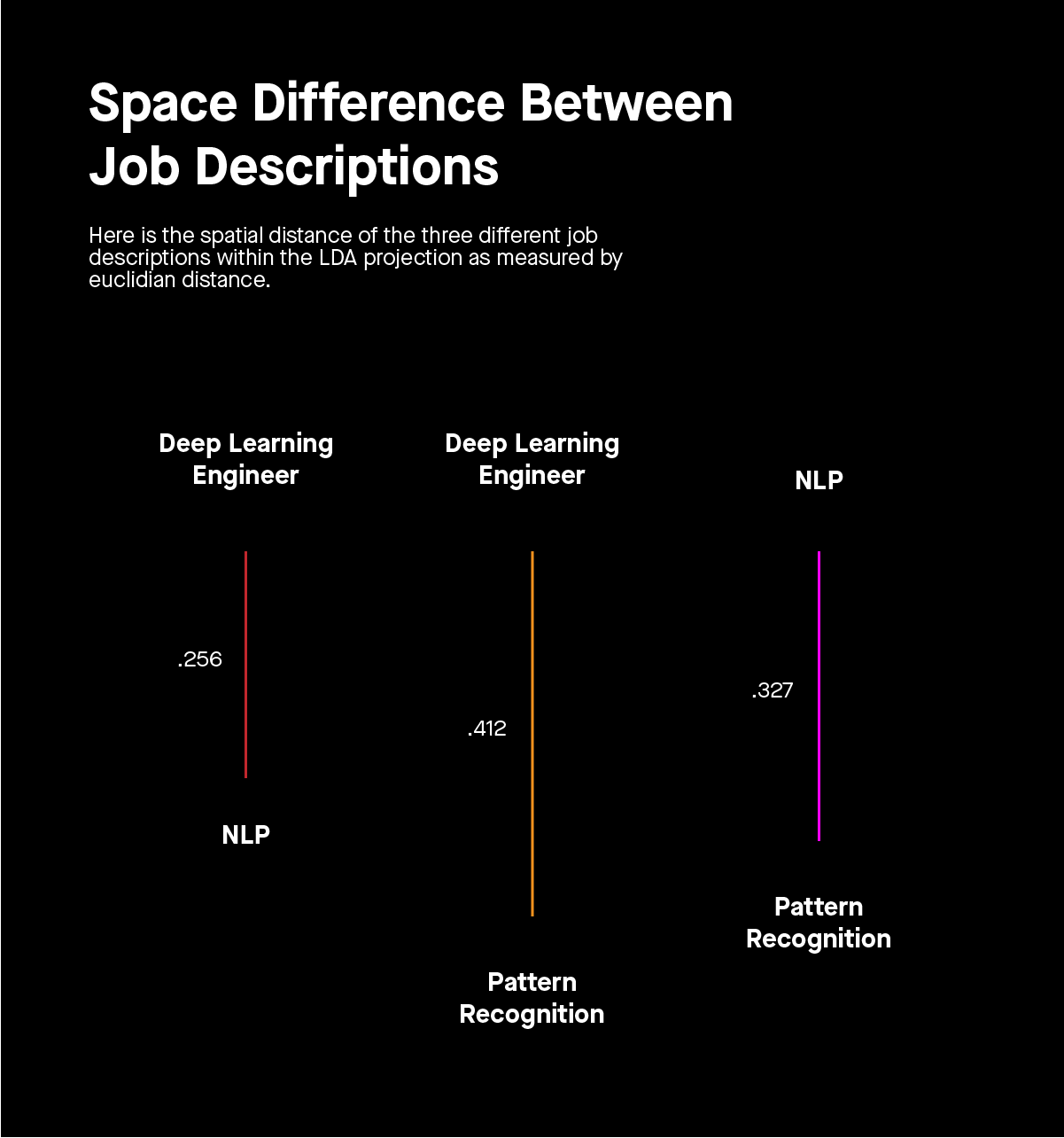 Where do we go from here?

While the results of her analysis differed from her original hypothesis, Tiffany is excited rather than discouraged. “The beauty of the [data science] field,” Tiffany explains, “is that you keep learning and it’s not static.” One hypothesis she would like to explore is whether job descriptions for gender-balanced fields are consciously written to avoid gendered language.

Companies that want to hire more women shouldn’t wait until Tiff completes her next analysis, however. There are a number of great existing resources that recruiters can reference to avoid writing gender-skewed job descriptions. These tips include:

Thinkful is committed to closing the gender gap. If you’re a woman interested in a career in data science or web development, your first step is to begin an application. Once completed, a member of our admissions team will reach out and tell you about our scholarship opportunities!