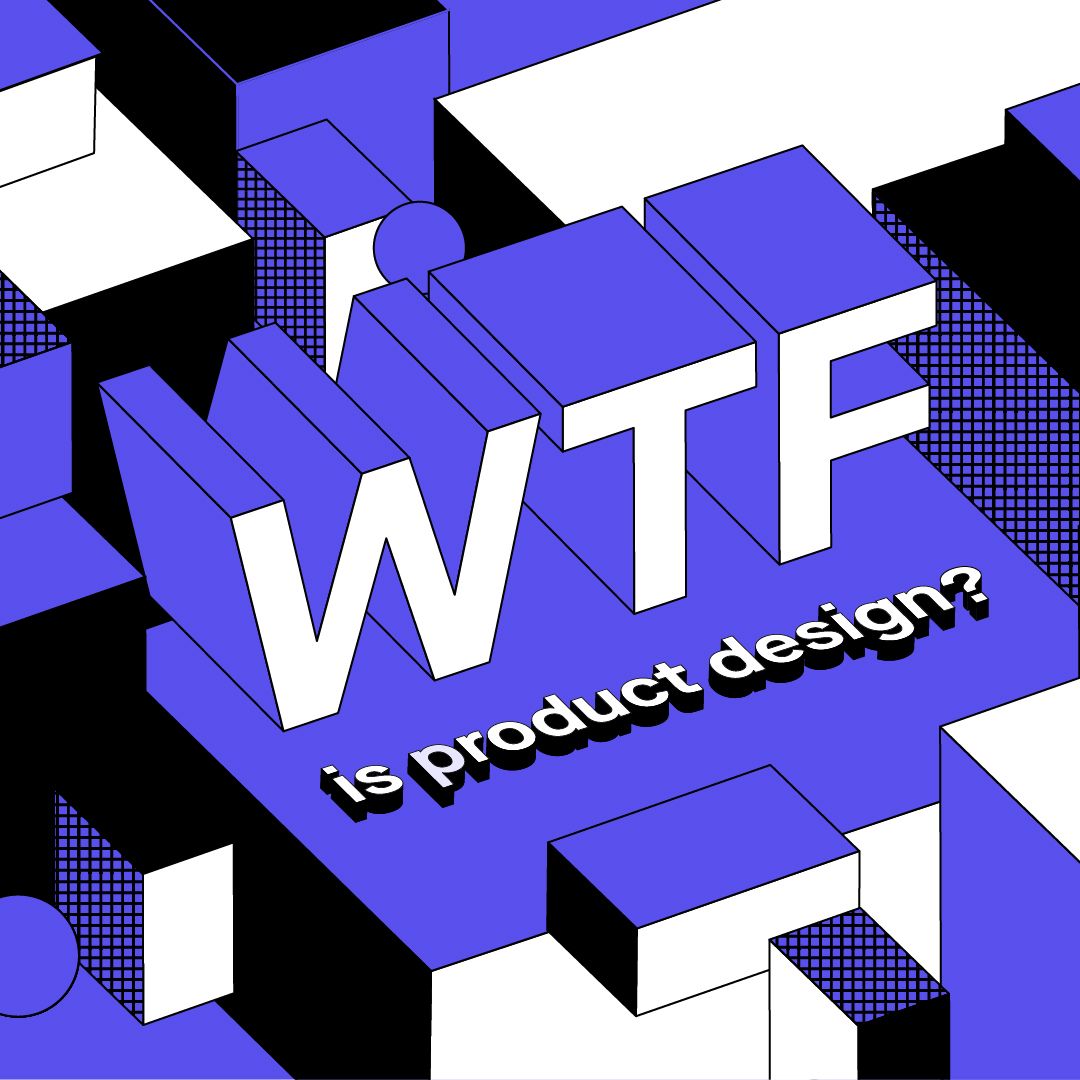 Thinkful can help you learn product design and launch your career. To learn more about our flexible product design bootcamp, fill out the form below.