Our Mission:
Building the world’s next workforce

Thinkful in the news

Darrell Silver is co-founder and CEO of Thinkful, a new type of school that brings high-growth tech careers to ambitious people everywhere. Measuring his company’s success alongside student success, he believes strongly in experiential learning and is wildly driven to explore things that make him curious.Prior to founding Thinkful, Darrell founded Perpetually.com, the web archiving service that sold to Dell in 2012. He started his career in quantitative trading at The Clinton Group, where he honed his leadership skills and built the company’s first automated stock trading algorithms, while also running Asia trade execution.Darrell graduated from Columbia University with a BA in Art History and a minor in Computer Science. He is a New York native who believes jargon should be outlawed, enjoys skiing, amatuer photography and was married in October 2017. 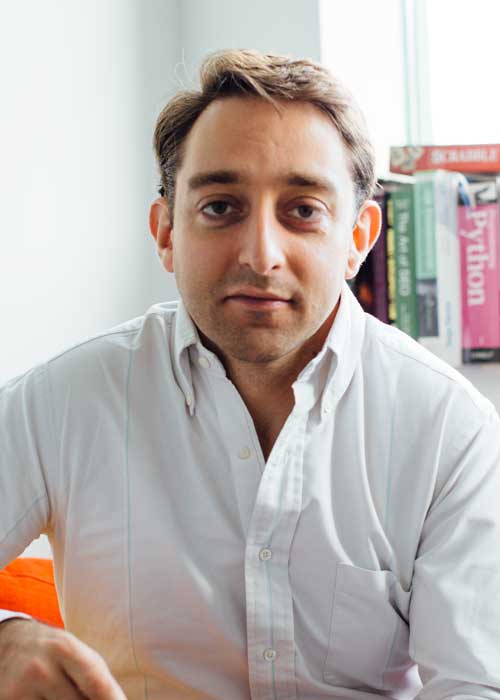 Dan Friedman is co-founder and President of Thinkful, a new type of school that brings high-growth tech careers to ambitious people everywhere. He started Thinkful with the belief that great education is built on strong relationships between students and teachers and between peers.Prior to starting Thinkful, Dan was a product manager at Elm City Labs, where he helped entrepreneurs turn their ideas into products and find their first customers. He first started as an analyst at RRE Ventures, a venture capital firm in NYC (and now a Thinkful investor).Dan attended Yale University, but dropped out after two years to join the Thiel Fellowship, a program that pays 20 people each year to leave college and start a company. 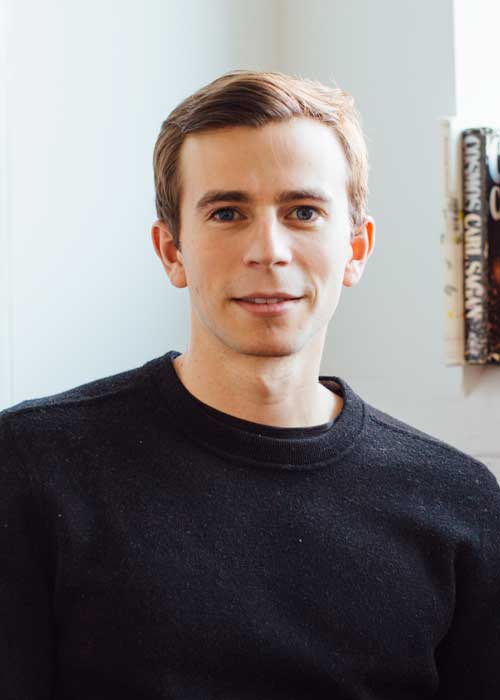