”I liked the idea of a mentor and one-on-one attention, and the curriculum was very important.”

Los Angeles native and self-taught programmer Cody began dabbling in technology at an early age. He completed some college coursework in programming, but acknowledged that he never really made a commitment to the craft.

Working as a program director for a rehabilitation center, Cody was making good money, but he knew that it wasn’t something he wanted to do forever. With an eye toward the future, he explored some college courses, but found that he wanted a more hands-on, practical experience. He wanted to learn to build something. He found that coding bootcamps were an appealing way to achieve his goal, and he enrolled in Thinkful’s Flexible Web Development Bootcamp.

“Thinkful allowed me to work while I was in the program,” Cody said. “There was a guarantee on tuition, and I didn’t have to quit my job.” He liked the idea of having a mentor and one-on-one attention, and the curriculum, with its focus on React, was a key factor in his decision.

Cody entered the Full Stack Flex program with a technical background, so his learning curve wasn’t as steep as it can be for many new bootcamp students. He still had plenty to learn, and he benefitted from a structured program. “I really needed the laid-out framework,” he said. “The structure kept me on track. If you go through in this order, you come out the other side able to build something.”

The customized curriculum and mentoring were crucial to Cody’s success, and he loved that he could progress as far as he wanted to with the program content. “My mentor made the program. When I got ahead, he would take me further. I stayed on for longer to learn,” he said, sharing that his connection with his mentor, Juan, was the best part of his bootcamp experience.

Although he worked while completing the program, Cody noted that the bootcamp was smooth and convenient. “I was scheduling my own hours, and it never felt like a grind.”

”My mentor made the program. When I got ahead, he would take me further. I stayed on for longer to learn.” 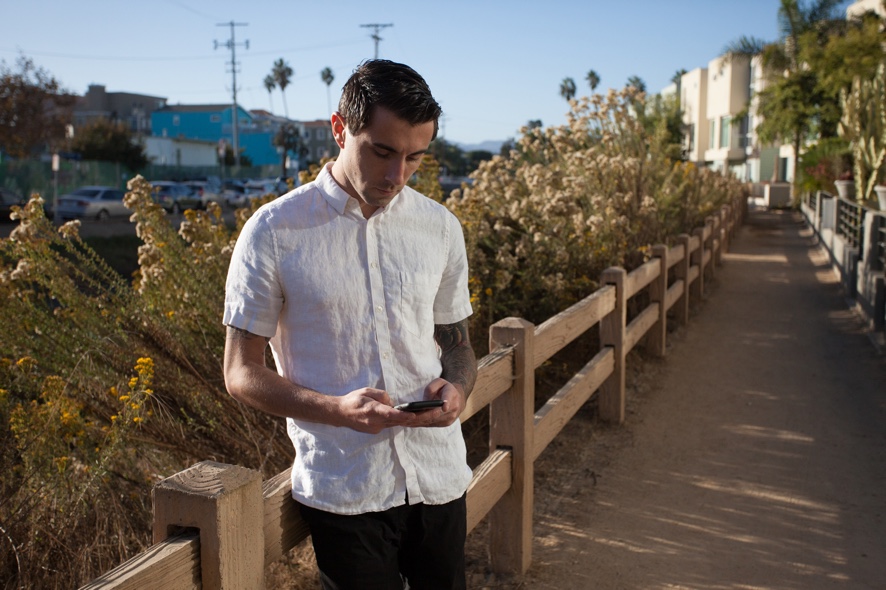 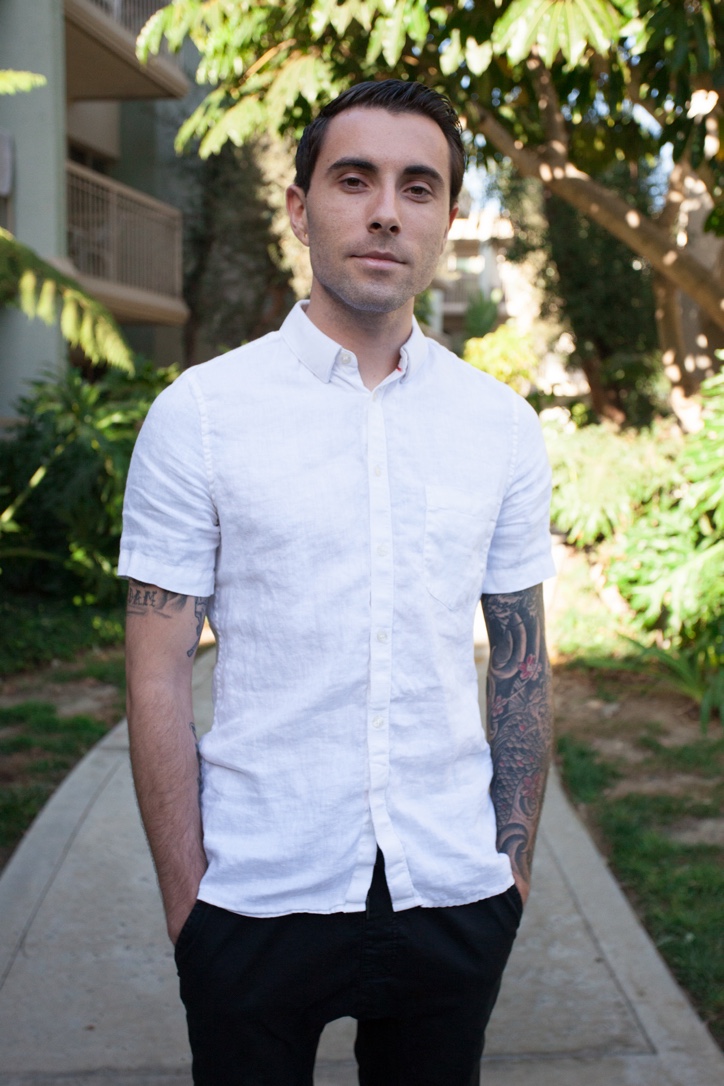 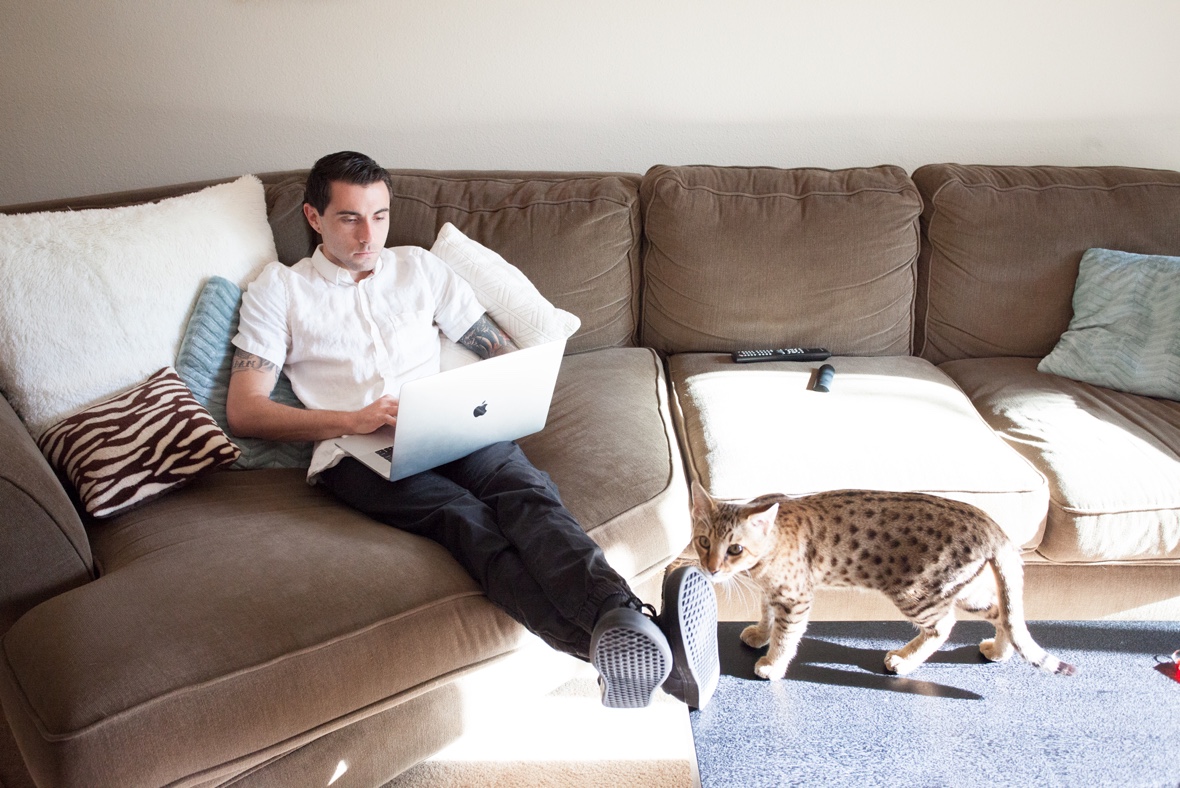 ”I’m more empowered to chase after my own ideas. If I have an idea to build something, I can build it.”

Cody now works for a small dev shop called Manhattan Mobile, where his work is interesting and varied. “We build everything from back-end systems, APIs, front-end, and mobile,” he says. He shares that he is much happier doing work that he truly enjoys, and the perks – including working from home (sometimes on the beach in LA) and funding for test apps – don’t hurt, either. “I feel valued, respected, and have coworkers I enjoy being around,” he says. Cody has received plenty of attention from recruiters, too, and he is confident that he will never have a hard time finding a job in the future.

In addition to a career that he loves, Cody’s development journey has given him confidence in his ideas and abilities. “I’m more empowered to chase after my own ideas,” he says. “If I have an idea to build something, I can build it.” That determination, coupled with his technical skills, will serve him well in any endeavor.