”Because of what I learned at Thinkful, I was able to buy my first home.”

Sean noted, “If I were to describe the Thinkful experience in one word, it would be ‘completeness.’” He had taken many online courses outside of Thinkful, and he always felt like something was missing. Sean indicated that “Thinkful provided an abundance of information with the support of 1-on-1 mentorship – which [he] loved – and career services support.”

Sean was not new to the world of tech, having been in the STEM field with school and career – for more than seven years. He was used to the rigor of studying without burning out and used the logical thinking that he learned from STEM and applied it to programming.

He noted that the content (full-stack JavaScript) just felt right and he “was confident that Thinkful material alone would make [him] employable.”

Sean’s story is one that reminds us all that no matter where you come from, or where you want to go, with the right support you can accomplish anything.

Moving to Arizona from Korea at 15, a straight-A student, Sean had dreams of becoming a doctor. After college, he headed back to Korea and earned a Master’s Degree in Material Science. After returning to the U.S., he took a job where he discovered a computer program that dramatically reduced his workload in producing reports. Enter, the AHA moment. Sean was at a crossroads and he soon realized his time would be better spent writing computer programs than simply using them.

In the midst of his search, a friend told him about Thinkful. After a lot of research on what his path to success would be, he chose Thinkful. He noted that it was the Thinkful team, who were very instrumental in making the decision to choose Thinkful as his learning partner.

”I was confident that Thinkful material alone would make me employable.” 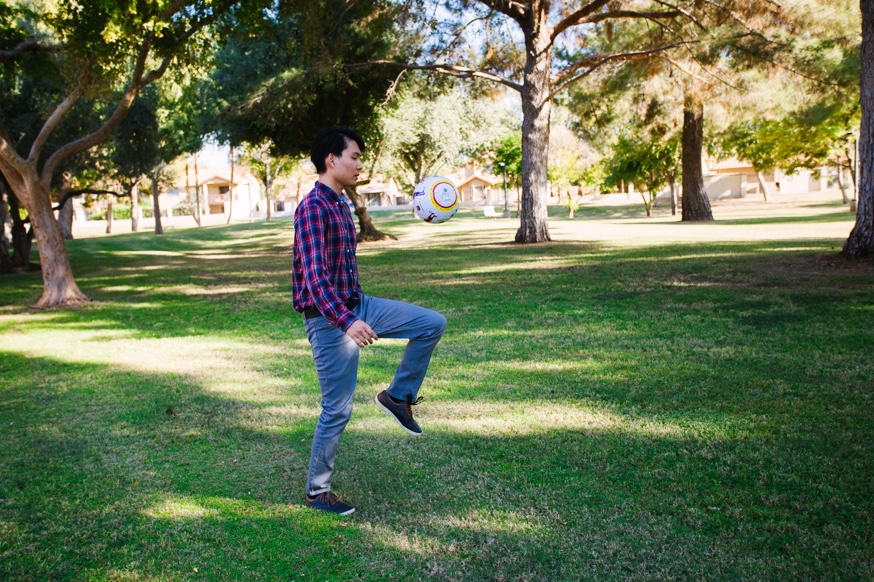 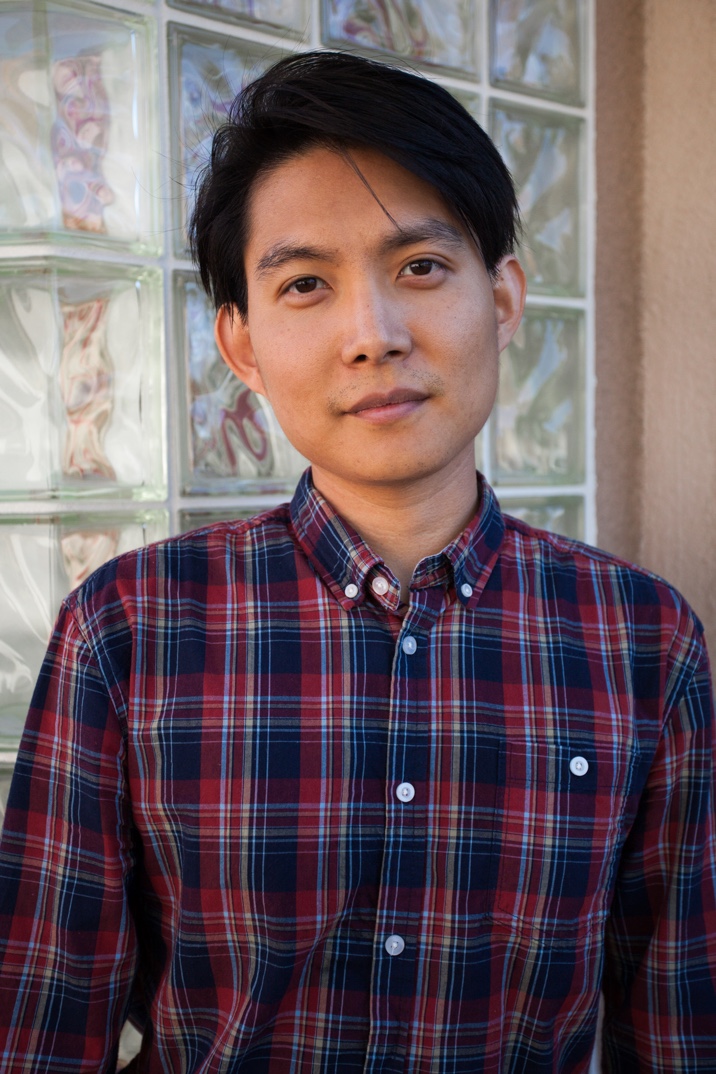 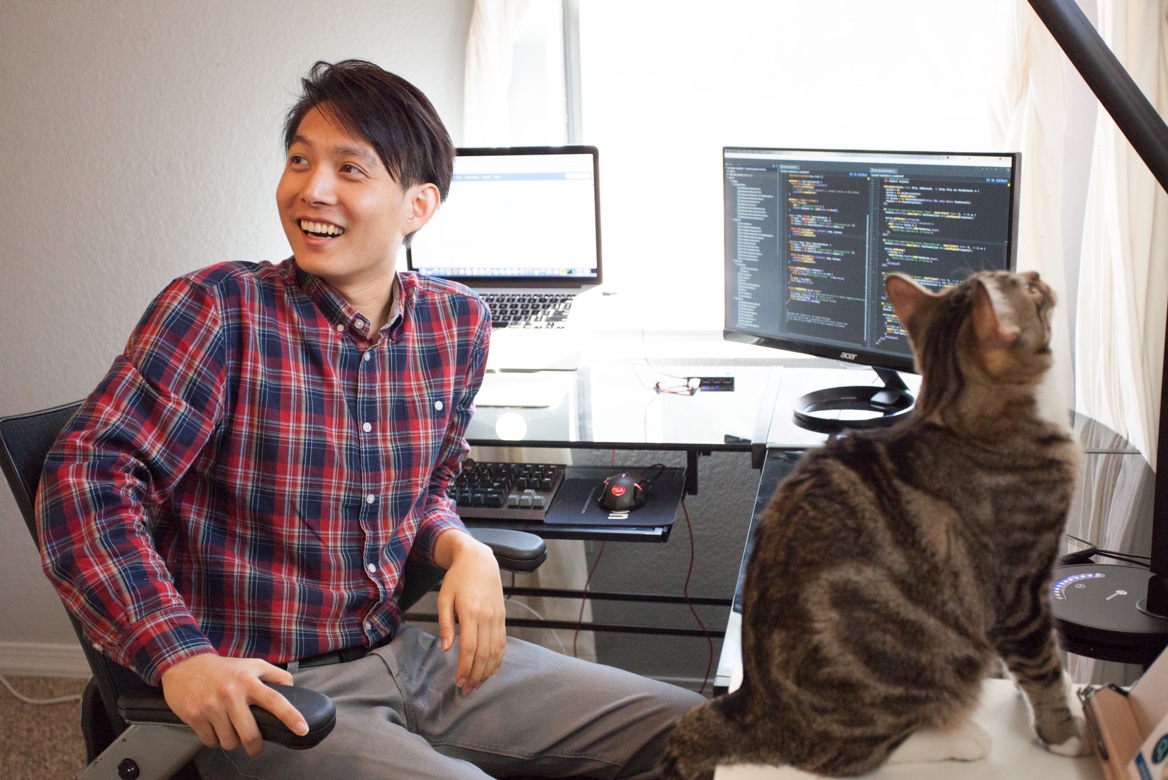 ”If I were to describe the Thinkful experience in one word, it would be completeness.”

Not surprisingly, Sean has a terrific job as a contract programmer for a large global technology company. He is thrilled about the competitive pay and benefits, of course. In fact, he and his wife just bought their first home, a significant milestone. Sean says,“Because of Thinkful, I was able to buy my first home.”

“I am much happier and more powerful as a human being. I have creative freedom and I work on large scale, significant projects. In previous jobs, I’d have to ask for grants or help to make something happen, but now if I have an idea, I can make it real.”

Sean describes his work as fulfilling and flexible in a supportive environment. While of course the increase in salary is important, fulfillment in one’s work can be arguably as valuable. Perhaps, there are still some things money can’t buy.

Yet no one’s success is without the support of others. Along with his mentor’s and career services, Sean’s wife was one of his biggest supporters. Both being jobless following their wedding isn’t what most people would wish for at the beginning of their marriage. However, she demonstrated a tremendous amount of support and positivity, reminding Sean that if you are truly committed and have an unwavering commitment to success, great things will happen.