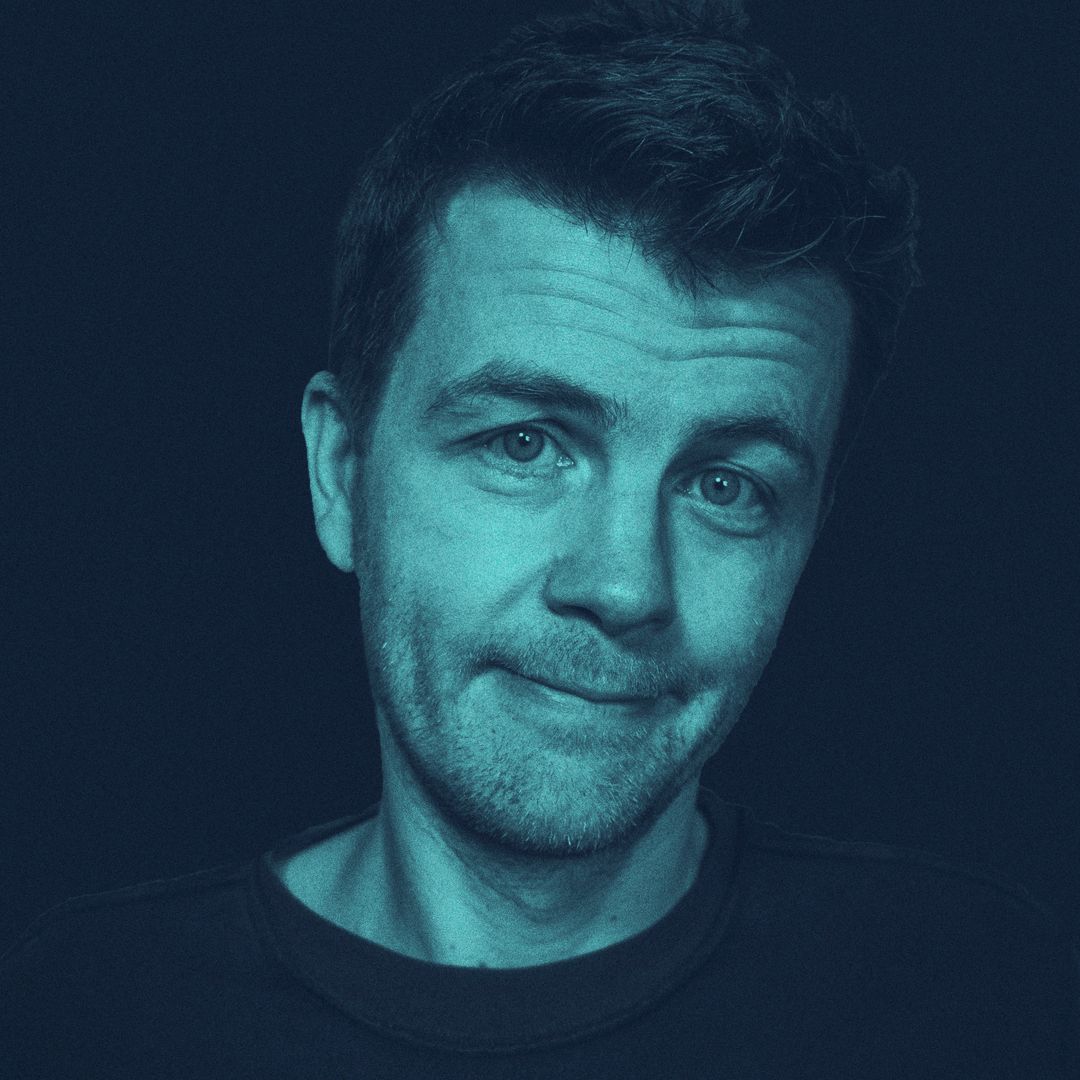 Ask An Expert: How Giles McMullen-Klein Went From Journalist to Data Scientist

Meet Giles McMullen-Klein, medical physicist, data scientist, financial journalist, radio host, and Python Programmer. After starting his career reporting on international financial news, Giles took his talents to Oxford to study physics and medical imaging, before developing a love for programming. He has been committed to teaching hungry learners about Python ever since. His educational programming and data science YouTube videos have amassed over 3 million views. Below, he shares his tips for launching a career in data science.

How did your previous professional career lead you to data science?

I was a financial journalist for several years, working in digital, radio, TV, and newspapers. Since research was a part of the job, I found out about information on a variety of subjects. I became very interested in the application of physics to medicine, and particularly to oncology. I'd always been interested in math and physics, so I decided to study those subjects in school and complete my degree in Physics.

By learning physics, I had to start understanding programming languages. In data science, in order to look at and analyze results from experiments, you need to know certain software developer languages. I used the research skills that I acquired as a journalist and radio/TV host during my physics degree. When I performed research, those skills became more and more important. I then started my doctoral program at Oxford, where I worked with medical physicists, doing research for MRI imaging and machines. We would take images of living systems like small mammals and then we’d work on people as well.

Now I would not have called it data science back then, I was just using Python to do analysis, but that's how my data science career began.

How did you use data science for your medical research?

MRI imaging produces a huge amount of data. When you see an MRI image it is reconstructed from massive data that the MRI scanner acquired. In order to be able to see that data and interpret it, you have to start interrogating it using programming languages and mathematical techniques because you'd never be able to do it otherwise. One of the areas that I was working on was analyzing metabolism in the body.

We could actually produce images of what the cells were doing by coming up with a set of equations that would model those systems. It brings in another dimension of math in order to use that data to find a model that describes that system well.

What were some of the first programming languages or tools that you learned?

At university, I had a physics teacher that tried to get me to learn a language called Fortran. But I never learned it well. Then I tried to learn C, and I didn't really like that either.

One of the reasons that I set up the Python Programmer Youtube channel was because I never felt like I was a natural at using programming tools. It always felt like hard work to learn. There were people around me that seemed to be able to learn it quickly but unfortunately, I never fell into that category. The Python language is a little bit more forgiving. It was only when I found Python that things started to fall into place.

Since learning Python, I've learned other languages like (include languages). But Python is a lot less daunting for newcomers. I was really impressed by the range of functionality in Python. Once you can program however, the language becomes unimportant. What’s really important is the system of thinking – breaking problems down into smaller sizes for the computer to solve.

In the beginning, the choice of language does make a difference because some languages are too bewildering for a complete newcomer. Usually, newcomers to the field may attempt one language and then assume it’s too hard for them. Then they’ll continue to switch languages without learning one. If you're brand new to data science, choose Python first. If you’re halfway down the route of starting with another language, stick with that.

What background skills helped you work well in data science?

I think it's much easier coming into data science if you already have math and science skills. But if you have an English or a history degree, don’t let that put you off. The world is full of people working in data science with a background in math, physics, or computer science. The sector needs more people with diverse backgrounds and experiences. It might be a longer path to data science, but the industry could benefit from that insight.

At Thinkful, we believe 1-on-1 mentor support is key to student success. Do you have a mentor? What are your thoughts on learning with mentorship?

Mentors are essential. I was very lucky because I was helped by some of the most brilliant data scientists. At Oxford especially, I met some extraordinarily clever and talented people in the field. They gave their time freely to help me.

Learning data science is much easier if you have a mentor. Without that mentorship, I wouldn't be able to do half the things that I do now.

Data science is a very broad term and you are never going to be an expert. If what brought you into the field was deep learning or big data, then by all means focus on that. But I think it’s crucial to spend time in the general skills first, try a bit of everything and see what you like. It’ll come down to you ask yourself: what are you interested in? What gets you excited?

There is an overlap with specializations in data science. If you're into deep learning, you're probably going to be more into the research side of things rather than just applying deep learning models to the data sets you have. But for people just starting out, especially if they don't have a long academic background in math or science, choosing a specialization can wait until you have more data science experience. There are a lot of advanced topics like deep learning models etc, but for the beginner, understand the basics first.

What is your advice for people thinking about data science as a new career path?

Try it. Go to the library and get a book on Python – Data Science From Scratch is a good book. If you have a laptop, see if you can follow the instructions, the arguments, and implement. If that interests you and sparked something then you should go with it. But before you embark upon this big change, you have to try it out. Talk to data scientists and see what they say about working in the data science industry. Working in data science could mean many different things depending on the role. You may find data science overwhelming to begin with, but don't let that put you off.

Don't give up, don't get impatient. The skills will come, although some days it'll feel like they never will. They will.

Learning data science is like learning a spoken language. It takes time to be able to express yourself in a way that you want. So you just have to keep plugging away at it. Perseverance is key.

Interested to see what a career in data science is like first hand? Apply to Data Science Immersion or Data Science Flex.

If you’re not quite sure which tech career to start: take our career quiz.