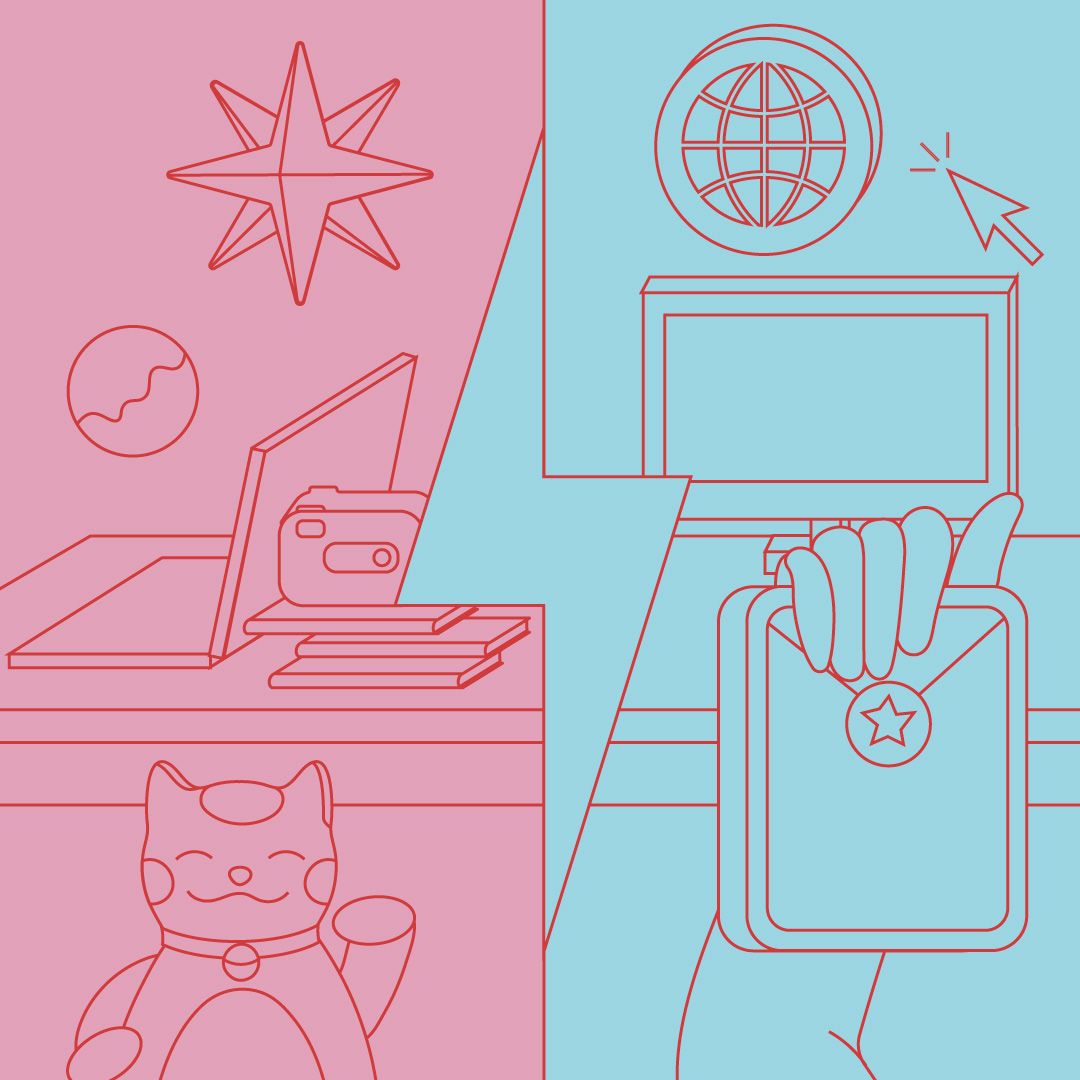 Do I Need a Degree to Break into Tech?

You might wonder what it is about the tech industry that’s tempting people to quit their jobs and start from scratch as programmers. For starters, the industry’s exploded. It’s witnessing record growth in employment opportunities. Even more impressive is that tech companies tend to provide job security, upward mobility, and attractive salaries for programmers.

For years, people who wanted to become a programmer would enroll in a Computer Science degree to master Python, Java, Ruby, JavaScript, or CSS. But out of the thousands of students who enroll in universities across the country every year, surprisingly only 2.5% of them choose Computer Science now. That number is unexpectedly low since the coding industry is growing at almost three times the national employment growth rate of 7%. You’d expect that more people would be moving towards a career in programming with those numbers.

The small amount of people pursuing a career in programming has led to a high number of job opportunities compared to a low number of suitable candidates. Because of this, there's a nationwide shortage. So, if you’re interested in this field, then this is clearly the time to become a programmer.

But do you really need a degree to start a successful career in tech?

There are a few education options to choose from if you want to get into the tech world; you’re not limited to a degree. We’re going to compare degrees to a popular competitor: bootcamps. By the end of the article, you’ll be able to determine the best education path for you.

Are There Any Downsides to Degrees?

As we mentioned earlier, the traditional path to becoming a programmer in the past included a degree. But like anything in life, degrees aren’t perfect.

In the United States, degrees come at a hefty cost. Currently there’s a student debt crisis of over $1.6 trillion. A lot of students haven't been able to pay back their hefty student loans, and the interest on them keeps growing. This is a huge downside of colleges and universities, because most people don’t have the funds to pay cash upfront for their education.

Another downside is that getting a degree requires a lot of time. It takes at least 4 years to complete a Computer Science degree. If you need to balance work and school, it can even take longer.

If you choose a 4-year degree over a 6-month bootcamp that promises to land you work shortly after you graduate, then you’re losing out on money, too. For example, if you were able to earn at least $40,000/year within 6 months of graduating from the bootcamp, you’d make at least $120,000 the following 3 years combined. Whereas if you choose a degree, you’d likely spend that much over the next 3 years on school and living expenses.

Lastly, a downside of becoming a programmer through a college degree is that you’ll probably take a lot of irrelevant courses throughout your degree. There are usually requirements to take a certain amount of courses outside of your field. This makes some people frustrated because you’re paying for courses that won’t actually help you land a job.

The most common argument that surfaces against coding bootcamps is that the information’s taught too fast. For some people, the fast learning style is overwhelming and ineffective. If you’re someone who prefers slow and steady learning, then a bootcamp isn’t for you.

Some prospective students also worry that university graduates will be preferred over bootcamp graduates. Yes, this does happen in some companies. However, this is rare. For tech jobs, companies are more focused on your skill level than where you learned that skill.

Other arguments center around the fact that college graduates have four years to gain a solid understanding of programming. Some people believe that this would lead to a more confident entry-level programmer. Without a doubt, most graduates in computer science are well-versed in computer science, which leads to a much deeper understanding of the foundational concepts. But it’s hard to determine if this leads to more confident programmers or not.

The Argument in Favor of Bootcamps

A common argument for bootcamps is that when it comes to projects that involve coding and programming in addition to other skills, bootcamp graduates tend to do better. This is because they’ve received the most up-to-date education in the tech space. There’s also tons of practical work in bootcamps, so graduates usually need less training in their first job.

Also, bootcamps are significantly more cost-effective. Not only do they cost less in general, but bootcamps like ours offer funding options like ISAs. ISAs, also known as Income Share Agreements, allow you to pay nothing until you land a job in your field. Once you’re consistently working in tech, you’ll share a small percentage of your income to cover your past education. This is a huge relief to a lot of potential students who don’t want to deal with student loan interest, which can quickly become unmanageable and hard to pay back.

If you’re motivated to apply your skills in an actual job, a bootcamp could be the way to go. You can complete a bootcamp a lot faster than a degree, so you can start to work sooner. Bootcamps tend to have incredible success rates, and they’re the fastest way to land a job in tech.

A recent survey of the industry brought to light that almost 89% of companies believe that bootcamp graduates are just as competent and well-prepared to be programmers as college grads. This shows that you don't need to get a 4-year degree for companies to value your knowledge.

So, Do You Need A Degree to Get A Tech Job?

The answer is no. But you do need to choose the education model that works best for you personally. For some, a degree feels like the best fit. For others, bootcamps are a better decision.

Regardless of which education model you choose, you need to make sure  you’re well-versed in the necessary hard skills. Plus, you’ll need to develop soft skills like teamwork, problem-solving, and project management to really thrive. You can learn these soft skills equally well through teamwork and socializing in college, or from the practical experience you’ll get from bootcamps and work experience.

If you’re interested in learning more about bootcamps, we’ve got you covered. We have a full-time and a part-time Software Engineering Bootcamp that’s been designed to help you land a job in tech in less than a year. We’re so confident that you’ll land a job, that we’ll give you your money back if you don’t. It’s that simple.

Our goal is to see people thrive in the tech space, so if you have any questions, give us a call.