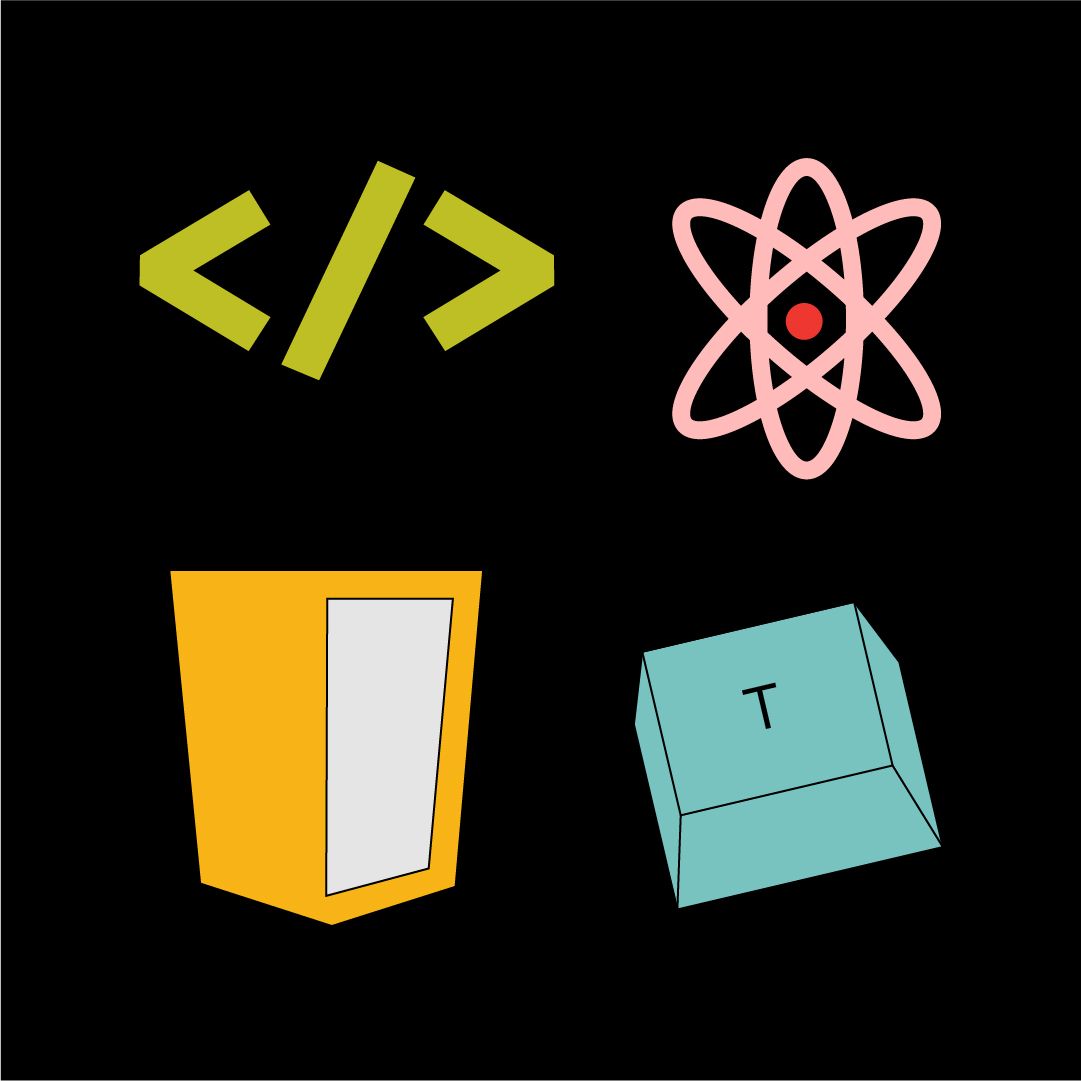 Speaking in code: languages every Software Engineer should know

Meet Thinkful’s Engineering Manager and web developer Tatiana Tylosky. She originally joined Thinkful six years ago as a marketing intern, then enrolled in Engineering Flex. Now, she uses her marketing and coding knowledge to lead the Product Engineering and Design process.

Her days are split between coding and tech lead duties and she leading the way for implementing requirements for new products. We grabbed a few minutes in her busy schedule to get a look at what it takes to learn to code, and which programming languages you have to know to be successful in software engineering.

What are some of the most popular programming languages web developers should know today?

At a high level, you can know all the coding languages in the world. But it’s a different skill set to be familiar with a programming language versus saying you’re an engineer who can debug things. Good engineers can jump into any programming language, and feel their way around.

There are languages, especially if you're just getting started, that it makes more sense to learn first. Node is what we teach at Thinkful and we've done industry research to make that decision. We also teach React, along with JavaScript, HTML, and data structures.

Python is definitely my favorite programming language and yeah, we teach that too. It's really simple and clean. It also depends on what problem you're trying to solve. If you're talking about standard web applications, I would recommend using Python although developers can (and will) argue about this until the end of time. In general, being simple and robust is the way to go. It's really easy to get distracted with exciting JavaScript frameworks out there, but functionality and writing clean code is the most valuable aspect.

Is there a consensus on which programming languages are better or does it all depend on what you're trying to build?

It does depend a little on what you're trying to build. A while back I looked at Indeed's API for the different jobs that were currently posted and did a mini analysis of what companies are looking for. It does seem to vary by region quite a bit. In some southern states people really care about .NET. There's a lot of companies there that are using .NET, even if it’s not necessarily a skill you need to have in New York.

You shouldn't be too worried about choosing the wrong programming language to learn first. What you learn with one coding language can apply to another language. You’ll want to know the basic syntax to write code quickly, but it's really more about understanding the logic and patterns that are best practices. Different programming languages do use different patterns, so transitioning from one to the other definitely takes ramp up time.


Learn to Code with Thinkful