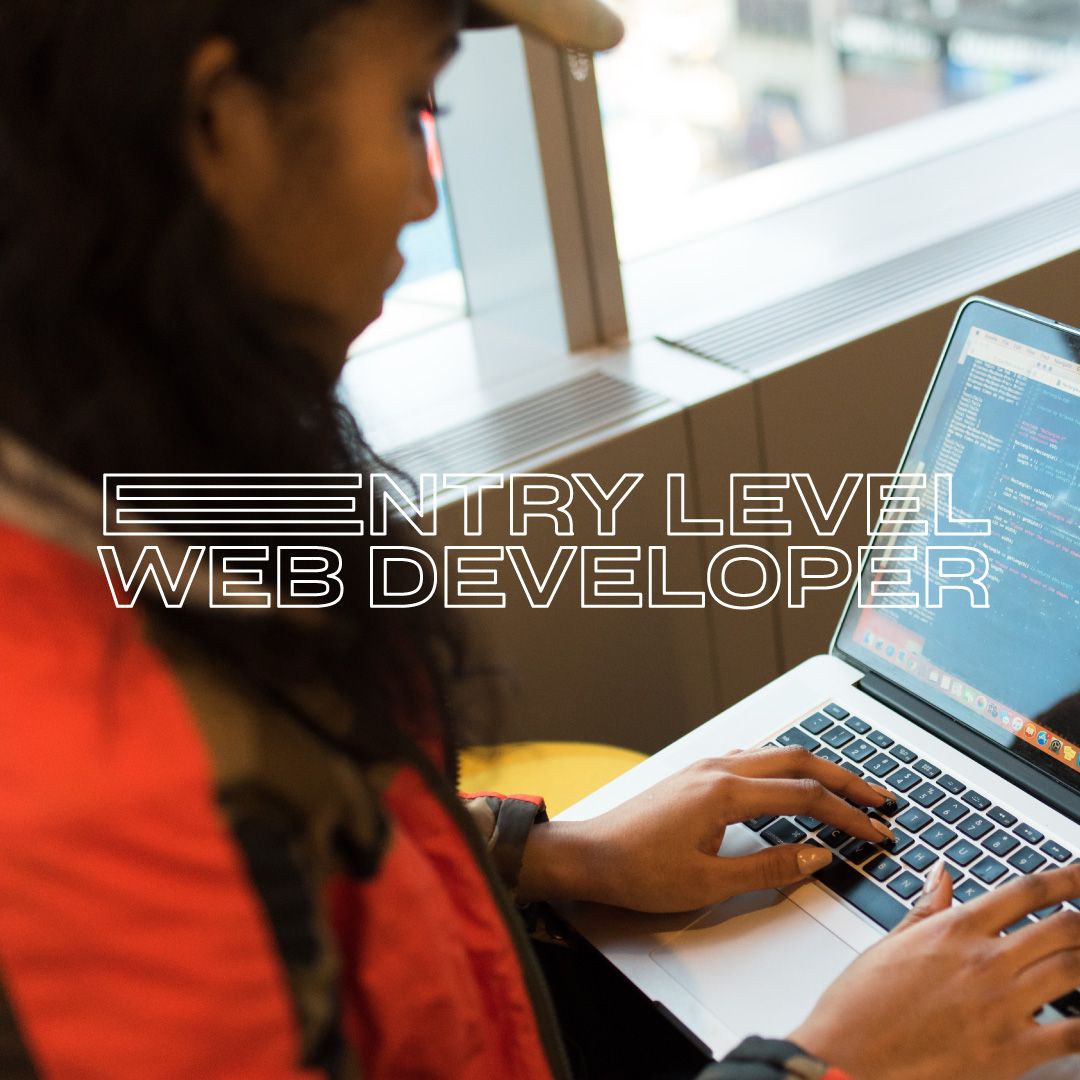 What Is Web Development?

All websites, mobile applications, and software we see and use are built by web developers. Web development is a field that involves creation and maintenance of websites and mobile apps through coding and programming. This includes e-commerce sites, social media platforms, and any digital tool we use.

Web development may look complicated when we put it this way. To simplify it, it’s typically divided into three parts:

There’s also full-stack development wherein the developers have knowledge of both the front-end and back-end. Furthermore, mobile application development is a separate field in itself.

These three sections are vital to create and operate a website or application.

What’s The Difference Between Web Development And Web Design?

As the name suggests, web design is all about the looks of a website. Web designers create user-friendly, interactive, and appealing design concepts for websites and web applications. They have to think visually. Color schemes, fonts, types of menus, and buttons are looked after by designers. Web designers also take into account the content of the site and its placement. Web design can be further divided into roles like User Experience (UX) Design and User Interface (UI) Design.

Skills Required To Be A Web Developer

With time and dedication, anyone can learn to code. But you'll have a head start if you've got a knack for these three skills.

Front-end developers fulfill a key aspect of web development: they build the parts of sites and applications that users will see. They understand design concepts that may be provided to them by web designers and utilize those concepts to create the layout of all the pages and navigations. They have to make the site user-friendly and interactive. In doing so, a challenge that they deal with is to make sure that the website functions optimally on all types of browsers, screens, and devices.

To become a front-end developer, you’ll need to know programming languages like HTML (HyperText Markup Language), CSS (Cascading Style Sheets), and JavaScript. HTML is used to describe how the texts and images have to be displayed on a web page. You use tags to perform various functions. With HTML, you control the content and how it’s structured on a web page.

CSS is a style sheet language used to display the content with different styles. This means that you can add colors, change fonts, backgrounds, and loads more. It helps make a web page more visually appealing. It’s used in conjunction with HTML.

JavaScript is a scripting language. Front-end developers use it to automate the functions that make a webpage interactive.

In order to land an entry-level web development role, you’ll need to master at least a few of these popular languages.

The front end is only one half of the puzzle. To get the full picture and decide which types of web development roles are best for you, you also need to understand the purpose of back-end development.

Back-end developers build and manage the parts of the website that users do not see. They ensure that the site, the server where the site is hosted, and the database (such as SQL) are all connected.

Programming languages like Python, PHP, Ruby, JAVA, and Scala are used to develop a site. Database tools such as MySQL and Oracle are used to store data and send it to the user when requested. To work with databases, you need to know SQL (Structured Query Language) so that you can access and manage data.

Back-end developers work with clients and other teams so they also need good communication skills. They need to understand the requirements of their clients and bring them to life.

As a back-end developer, your daily tasks may vary. Some of the common tasks are:

If you decide to pursue a career in web development, you may end up focusing on either the front of back end - or bringing both worlds together as a full-stack developer.

Over the past few years, mobile web usage has drastically increased. That’s why there are so many job listings for iOS and Android web developers.

iOS developers build applications for Apple devices which run on the iOS operating system. To be in the running for an entry-level web development role that focuses on Apple and iOS products, you’ll need to learn the programming language Swift that was developed by Apple.

To develop Android applications, you need to know Java and advanced platforms like Android Studio. Google’s Flutter platform is a recent release that helps you create applications for both iOS and Android. It’s a useful technical skill that could separate you from the pack if you’re early in your web development career.

Along with all of this, you also need to understand how to use frameworks and libraries. To put it simply, frameworks contain codes for repetitive functions that can be reused. It helps developers write programs faster and more efficiently. For example, jQuery is one of the frameworks used with JavaScript. Libraries also play a similar role. They contain various components that you can access just by adding the specific libraries in the code.

Apart from the mentioned programming languages and tools, you’ll most likely use a text editor to write code in. For example, Atom and Visual Studio Code. You also need to have knowledge of tools like Git and GitHub. Git is a popular tool used by developers to keep track of different versions of code. It’s also used to collaborate with other teams. Developers also use GitHub for its useful features like distributed version control, access control, and task management.

How To Get Hired As A Web Developer

To keep things simple, there are two things you need to focus on if you want to become a web developer.

Before spending the time and money to learn web development, you’re probably curious what kind of income you can expect as an entry-level web developer. As a newbie developer, you can apply for junior roles to help you gain experience. From there, Indeed.com reports that a web developer earns somewhere around $77,627 on average.

As long as you’re motivated to hone your skills and comfortable working with a team, you’ll enjoy a long career in web development.

Get The Skills You Need for A Web Development Career

Web development has gained a lot of popularity in recent years, and for good reason. Web developers usually receive a good starting salary, as well as job and location flexibility.

However, tools and code standards in web development change faster than they can be implemented. So, to stay one step ahead, don’t forget to stay updated with informative web development articles.

If you’d like more help to get started as a web developer, Thinkful’s team will guide you every step of the way. Thinkful’s goal is to help you land a job you’ll love, without breaking the bank.